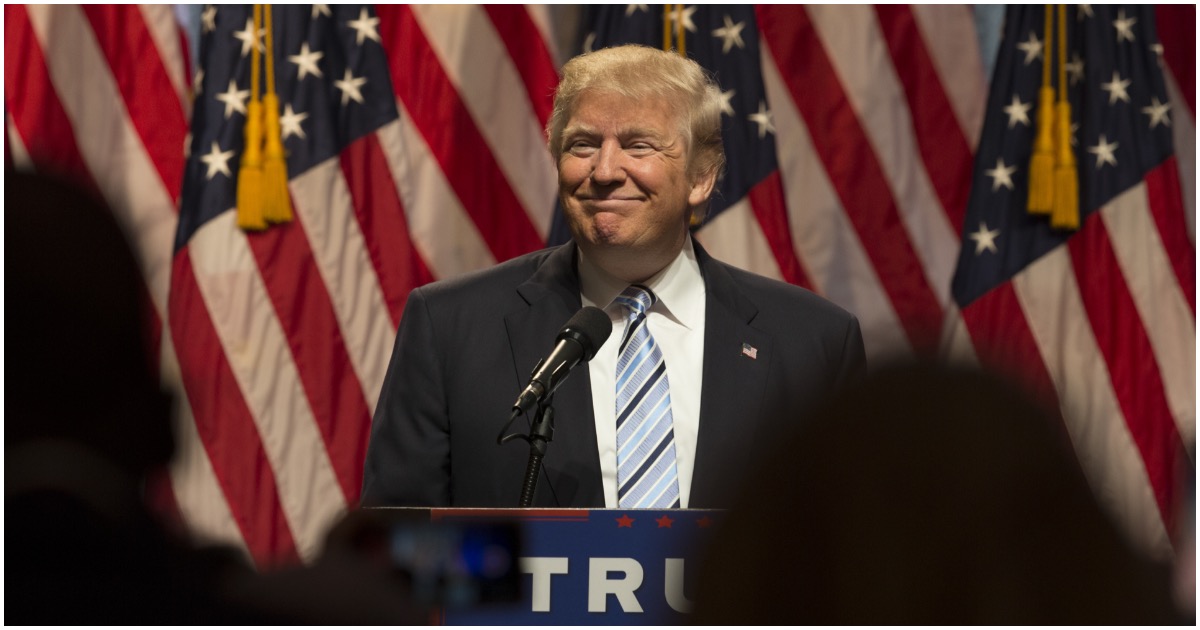 Of all the polls America is likely to see from here until election day, this one will stand out. 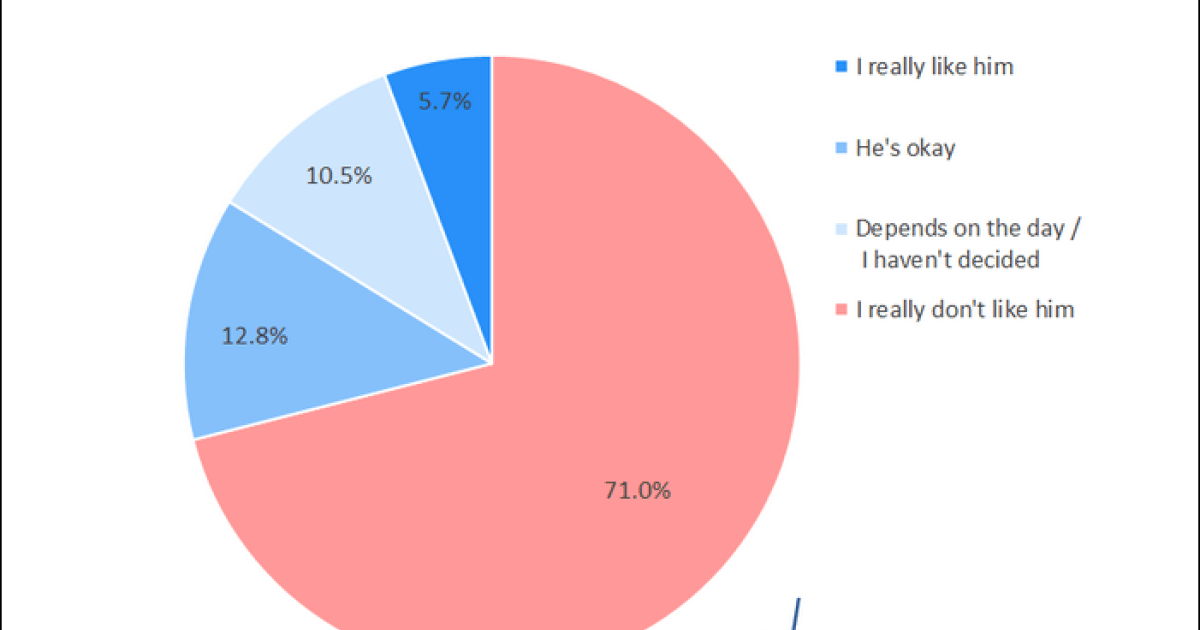 The post included a screen grab from 12:15 a.m. that showed the results of a Monmouth University Poll from April 11-15.

Fifty-four percent of respondents said they wanted lawmakers to “move on,” while only 39 percent want to “continue investigating.” Two percent said it “depends,” while five percent said they “don’t know.”

WATCH: Beto Goes On MSNBC, Says Americans Will Be Happy to Hand Guns Over to Government