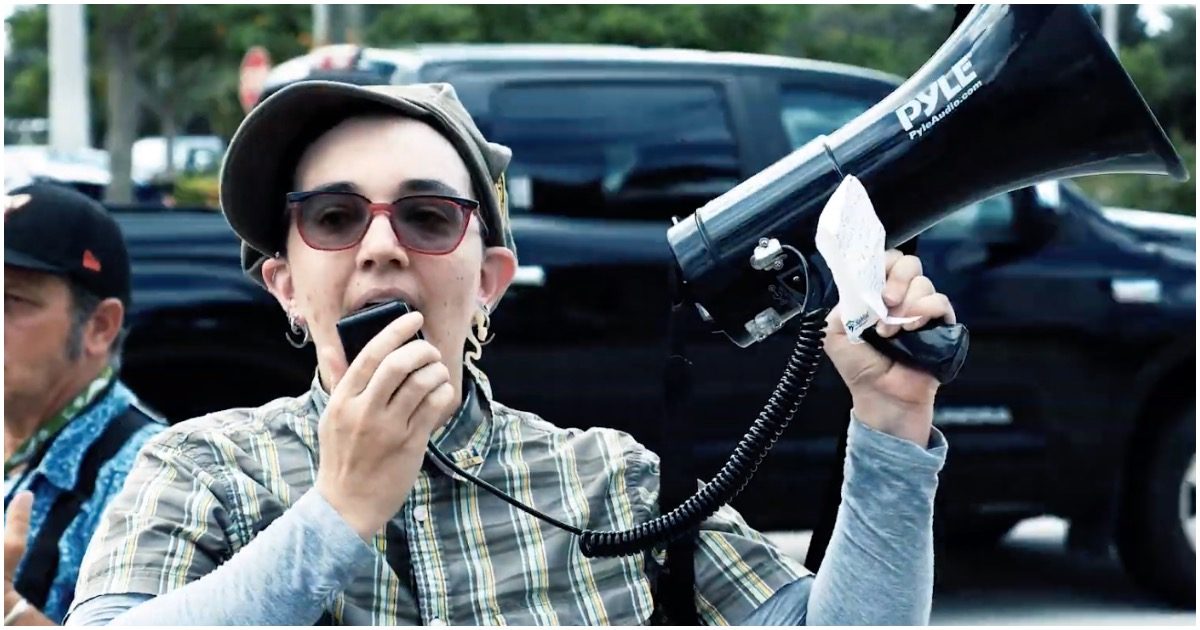 If only liberals would grow up, America would be absolutely unstoppable. Unfortunately, there are far too many anti-American Democrats in the United States and they’re all running wild.

After Pelosi Claims Salon Set Her Up to Be Busted, Owner Says Nancy Made An Appointment