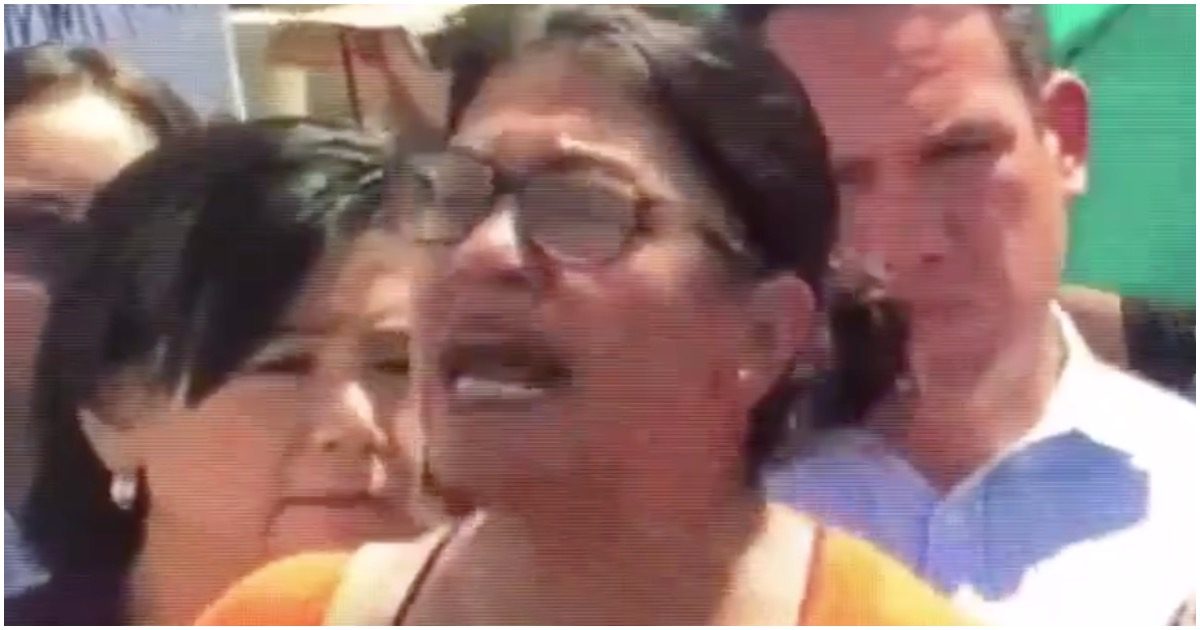 Congresswoman Rashida Tlaib (MI) has made waves just as big as fellow freshman Democrats Ilhan Omar (MN) and Alexandria Ocasio-Cortez (NY). All three have come under fire for saying silly things since their victories last November.

Now, in a resurfaced article from 2010, Tlaib’s own father admits that Rashida “lied big-time to get elected” as a state representative.

In a March 11, 2010 newspaper article in The Detroit News, Rep. Rashida Tlaib’s (D-MI) father accused her of lying “big-time to get elected” by falsifying her address on an election affidavit.

Tlaib’s father, Harbi Elabed, made the accusations against Tlaib, who at the time was a freshman state-level representative from the 12th District in Detroit’s Southwest side. The newspaper article was scrubbed from the internet when The Detroit News migrated to a new website but was available in a subscription-based digital archive.

Here's the March 11, 2010, report in The Detroit News pic.twitter.com/rFe5lH0iLt

You lied to get elected,by giving your father’s address instead of your own. The democrats are the party of Hate and lies!

Hey Congresswoman! Why don't you explain to everyone about how you ran for office by LYING about where you lived? Didn't your father say you lied too??? Among other FEC violations. You are disgusting! ! And you!! Call for impeachment? ??

Anyone surprised?…GOAL: Destroy from Within by any means neccessary…

1. Not surprising. 2. Nothing will happen because she's a liberal with multiple intersectionality points.

This Unhinged Nutcase is a freshman Democrat serving in the US Congress. Let that sink in! ⁦@RashidaTlaib⁩ pic.twitter.com/mMM6dc4ijK

Tlaib recently met with an extreme anti-Israel activist who just so happens to be affiliated with terror.

American Muslims for Palestine (AMP) hosted the annual advocacy and training event, which was open to all adults who “seek justice in Palestine.” Additional criteria for participation includes supporting the Boycott, Divestment and Sanctions (BDS) movement, which seeks to punish Israel by economically depriving the country for its alleged mistreatment of Palestinians living in the Gaza Strip and West Bank.

According to Tlaib, all Congressional Democrats are racist. She actually said that, revealing what conservatives have known to be true for decades.

After her win, Rashida celebrated with the Palestinian flag.

ICYMI: Romney ‘Formally’ Uninvited to CPAC After Siding With Dems, Voting for Witnesses