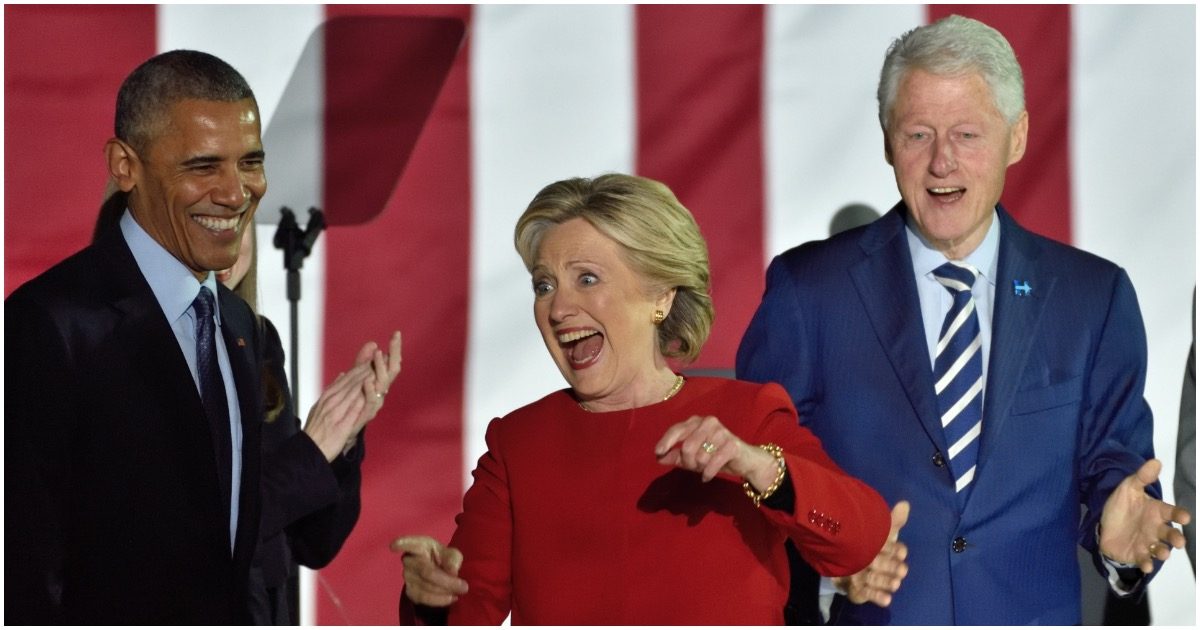 All we hear about from the left is Russia, Russia, Russia. And yet, years later, there is still zero proof the Trump campaign colluded with the Kremlin to defeat Hillary Clinton in 2016.

However, the evidence against the Hillary Clinton campaign continues to mount. Now, this, via The Hill:

Video: Trump Says Deceased Democrat Might Be Looking Up From Hell At Michigan Rally