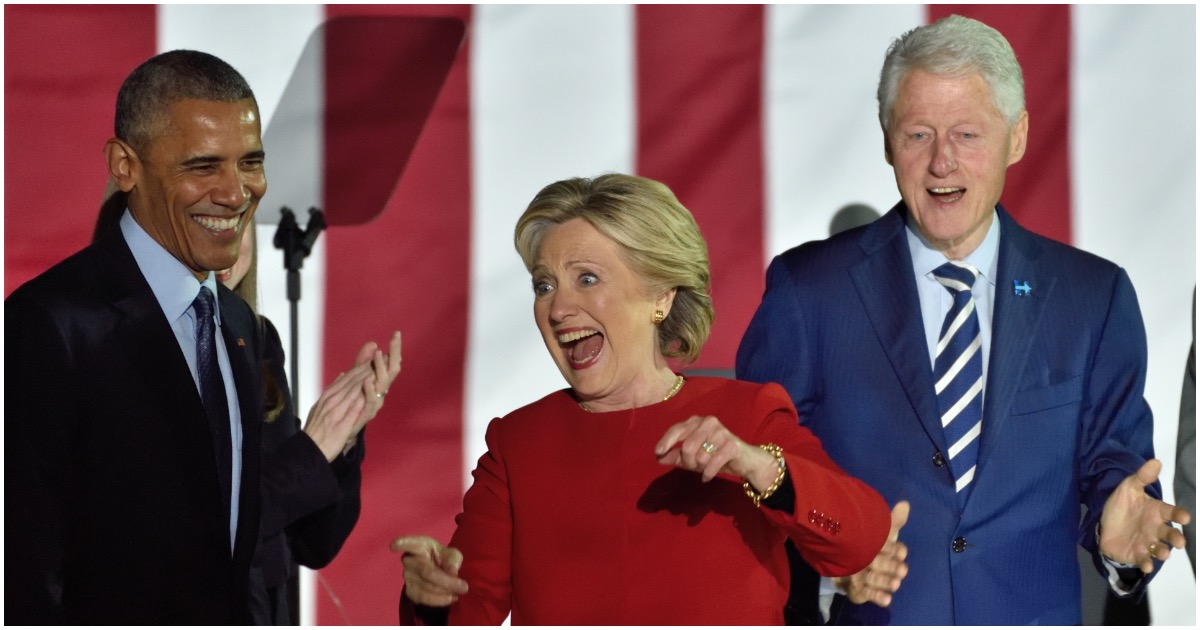 ICYMI: Anti-Trump Activist Jim Acosta Shows Up For Book Signing, & It’s All Downhill From There