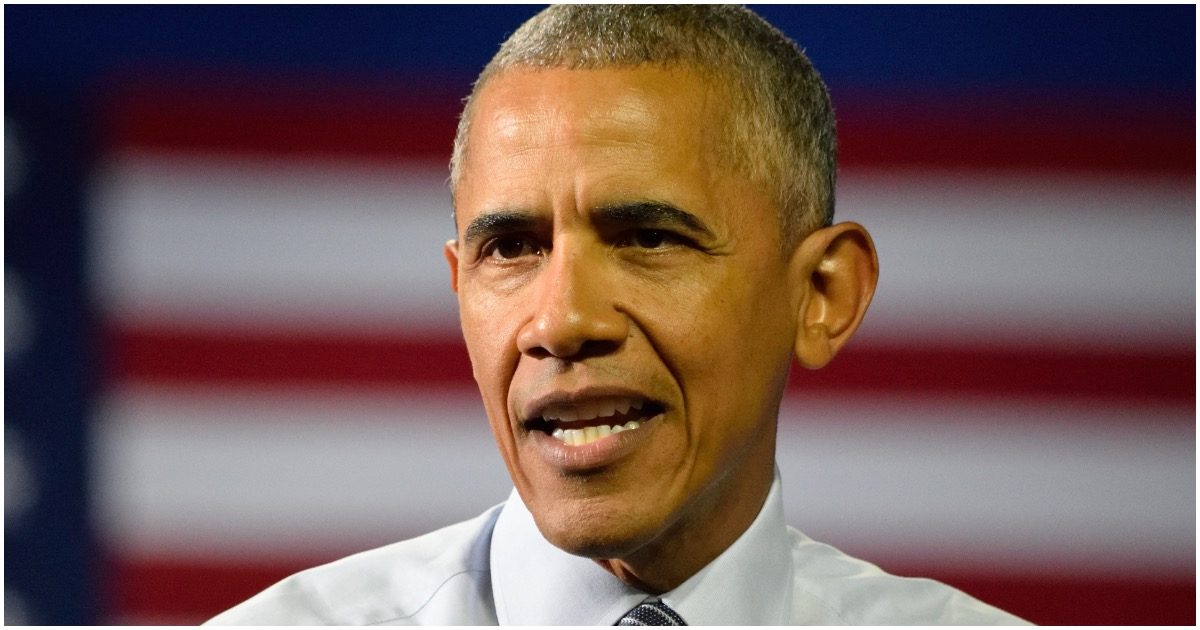 If you don’t know, now you know. Barack Obama was involved in the whole Trump/Russia conspiracy from the jump. Here’s the scoop, via Fox News:

ICYMI: Only White People Are Required to Wear Face Masks In One Oregon County