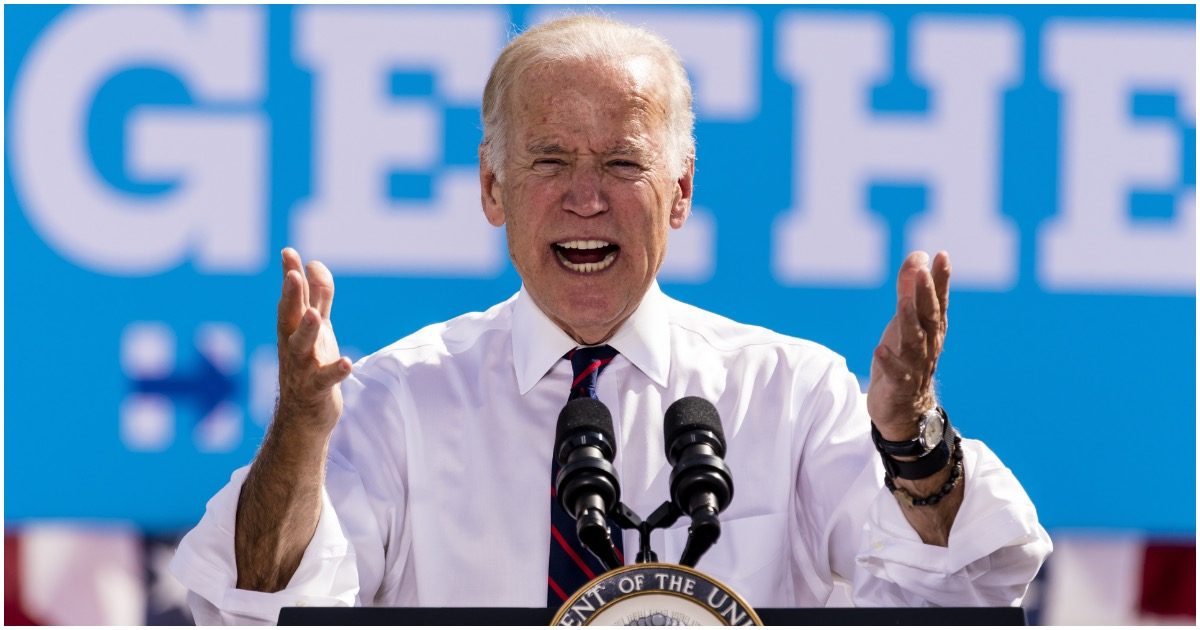 Is this the smoking gun regarding Hunter and Joe Biden and Ukraine? Probably. But the mainstream media won’t make a stink over it so the vast majority of the uninformed will never know this truth. Here’s the scoop, per Fox News:

“Mr. Shokin attempted to continue the investigations but on or around June or July of 2015, the U.S. Ambassador Geoffrey R. Pyatt told him that the investigation has to be handled with white gloves, which according to Mr. Shokin, that implied do nothing,” the notes from the interview stated. The notes also claimed Shokin was told Biden had held up U.S. aid to Ukraine over the investigation.

Of course, the media will do everything in their power to make sure it doesn’t happen.

Biden doesn’t see it that way, though. He sees the presidency of “President Hump” playing out a little differently.

ICYMI: Bernie Admits On Live TV He Has No Clue How Much His Policy Plans Will Cost [Watch]