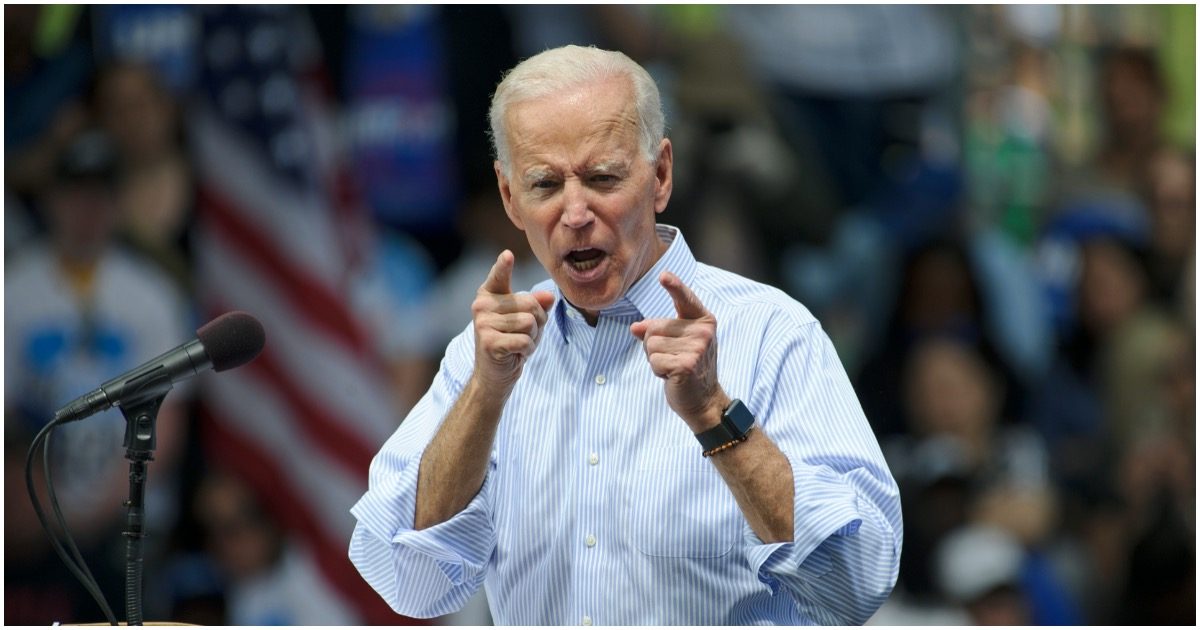 *Originally published December 2019* There are many reasons to not vote for former Vice President Joe Biden. Too many to list here. But as long as Donald Trump is out of office, liberals wouldn’t care if Joe or a trained monkey worked out of the Oval Office. 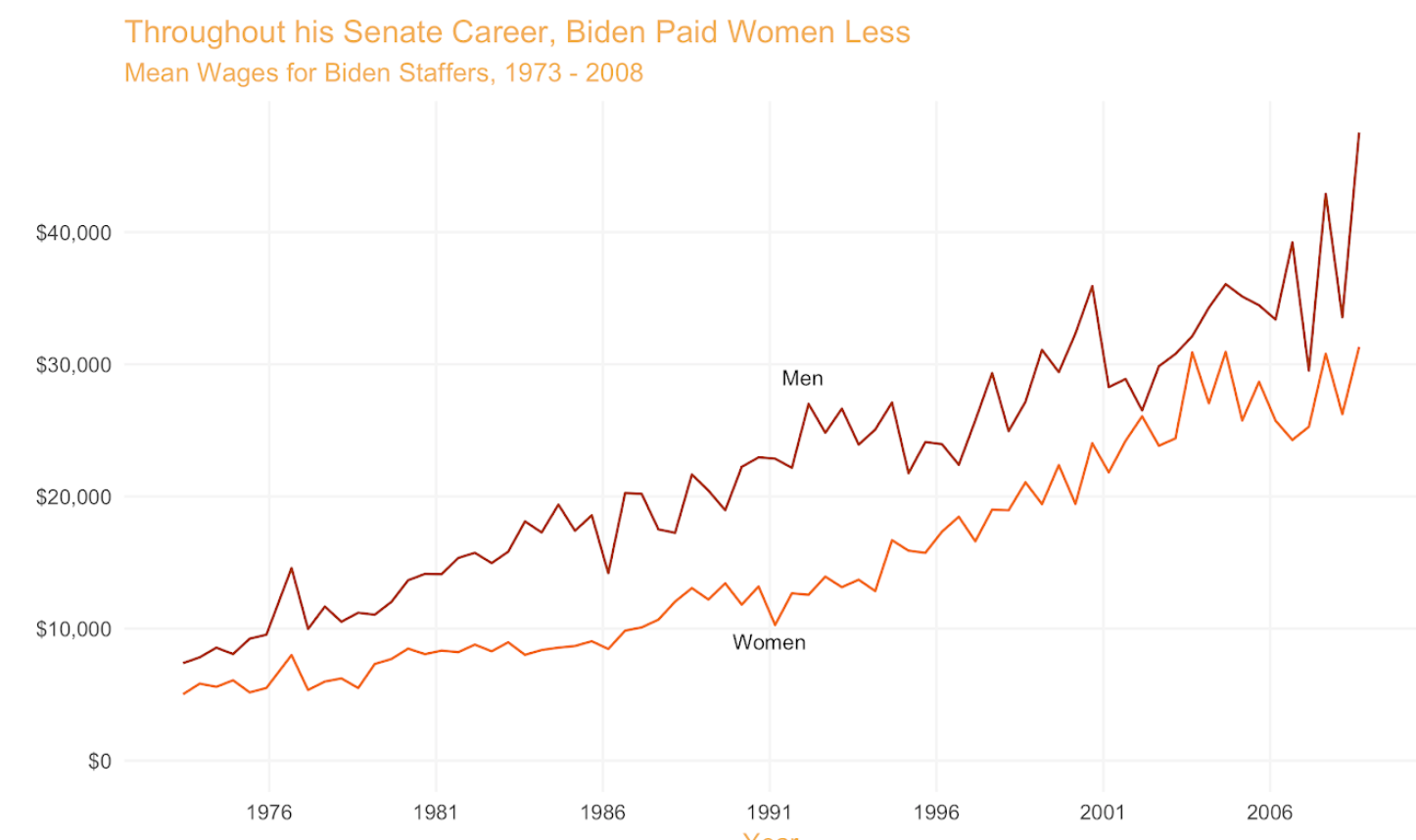 Majority of People In 49 States Say Trump Will Win, According to Draft Kings Poll — Details