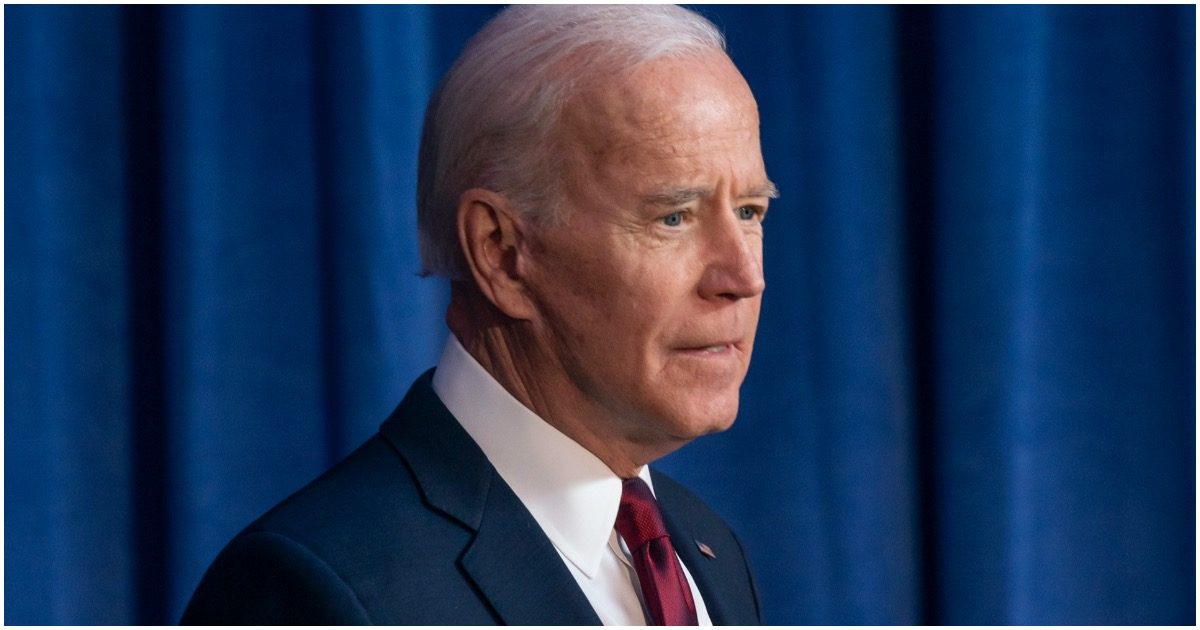 *Originally published June 2020* Like most (if not all) Democrats, Joe Biden can get away with anything he says because he has the mainstream media on his side. President Trump is obviously not afforded that luxury.

ICYMI: Protester Sucker Punches Trump Supporter, Then Winds Up Flat On His Back (Watch)