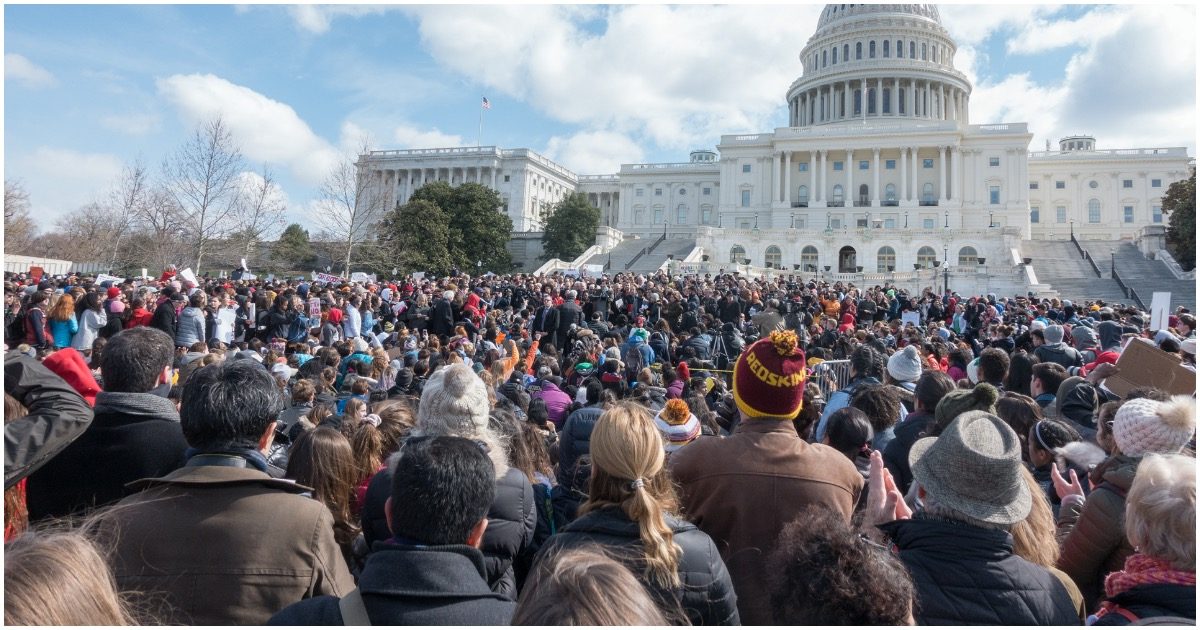 Who needs a high school education when you can be out of class protesting the Trump administration? It’s an easy thing to do when you’re not told by instructors that Trump’s policies have lowered unemployment to record low levels, while building up the economy to an all-time high (pre-pandemic, of course).

Do as I say or forever be shunned based on your political beliefs? Yikes. Is this the way all beta male Democrat-voting fathers think?

During an appearance on CNN, De Niro blasted Fox News and Trump while dropping a few f-bombs in the process.

His negative words for Trump on a daily basis prove he’s a long way from the reservation. Dude is off the deep end.