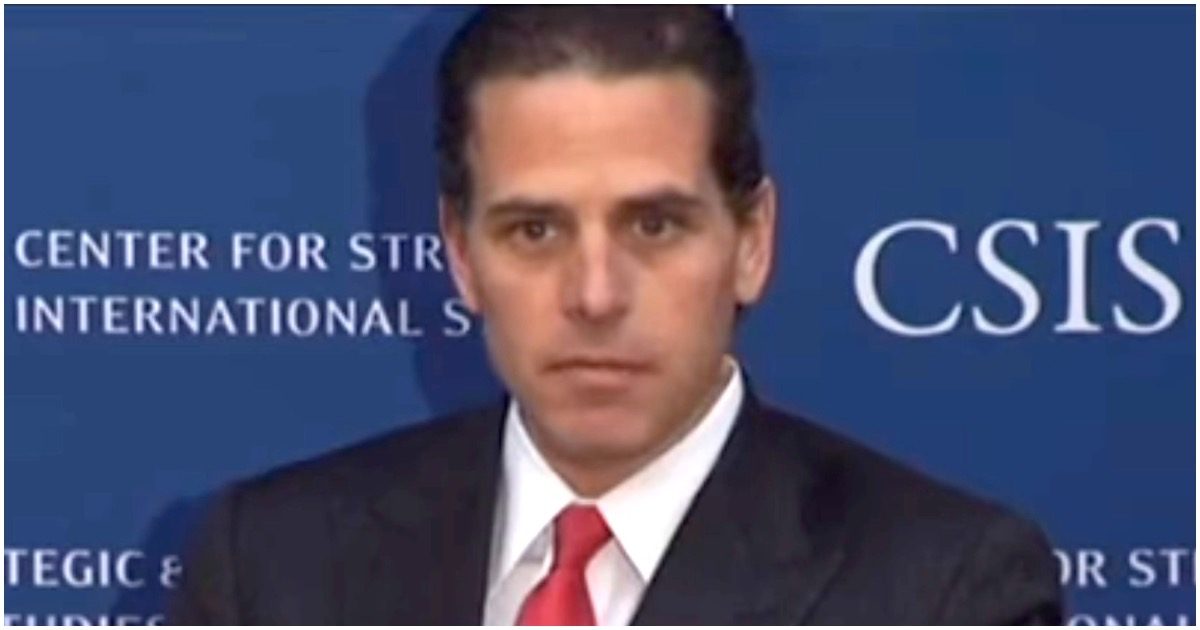 Joe Biden should easily lose the Democrat nomination based on his own merit. That’s how terrible a candidate he really is. However, Joe’s son Hunter is making things so much harder on the 2020 presidential campaign, given how he’s such a total screw-up.

While his father Joe Biden was vice president, Hunter Biden traveled with a Secret Service entourage to at least 10 different countries, including China, Qatar, and South Africa, according to a government expenditure database. He racked up 28 separate bills, all of which involved taxpayer payments to a “miscellaneous foreign contractor” or “miscellaneous foreign awardee.” Many of the bills explicitly said that the money was used to pay for accommodations for the Secret Service, but others were scant on details.

After Burisma and the baby mama drama, Hunter may now be linked to multiple criminal probes. Not just one.

Hunter Biden is the subject of multiple criminal investigations related to “fraud, money laundering and a counterfeiting scheme,” it’s claimed in court documents filed Monday in his Arkansas paternity case.

Latinos Who Support President Trump Are ‘Roaches,’ According to Actor John Leguizamo