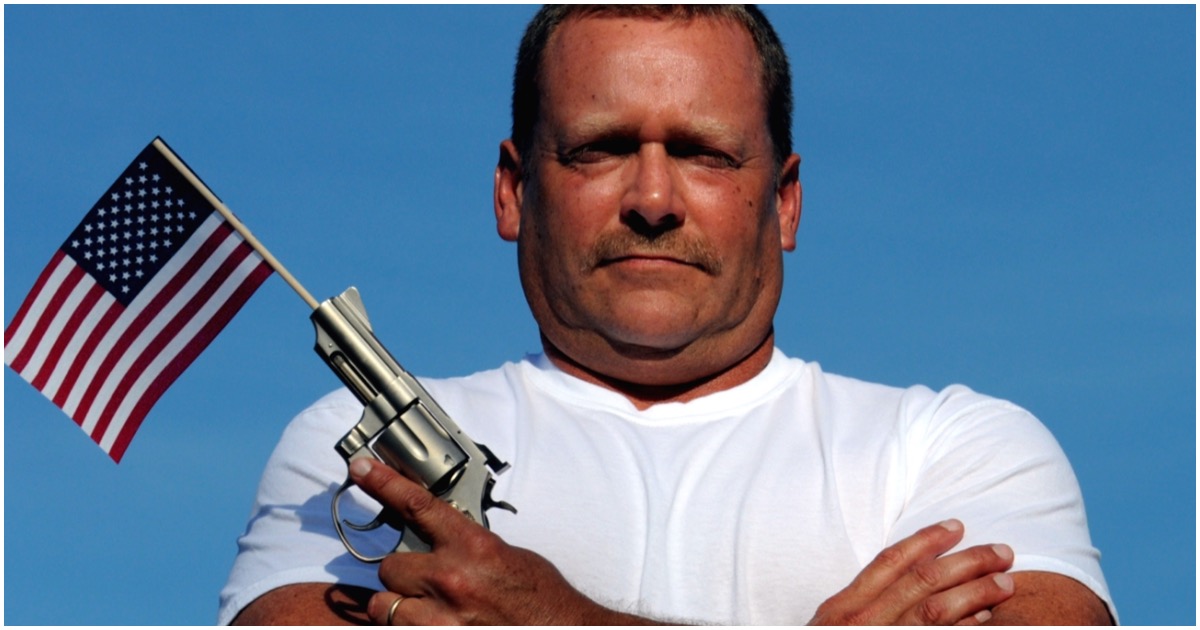 Organizers of the pro-gun sanctuaries admit they took the idea from liberals who have created immigration sanctuaries across the United States where local officials defy the Trump administration’s efforts to enforce tougher immigration laws.

Now local conservatives are rebelling against majority Democratic rule in the states. Elected sheriffs and county commissioners say they might allow some people deemed to be threats under “red flag” laws to keep their firearms. In states where the legal age for gun ownership is raised to 21, authorities in some jurisdictions could refuse to confiscate guns from 18- to 20-year-olds.

Before departing office, then-California Governor Jerry Brown made sure to defend his “sanctuary state” policies while disparaging the memory of deceased Police Officer Ronil Singh.

ICYMI: Supreme Court to Decide If Trump Admin Can End Obama’s DACA Once And For All