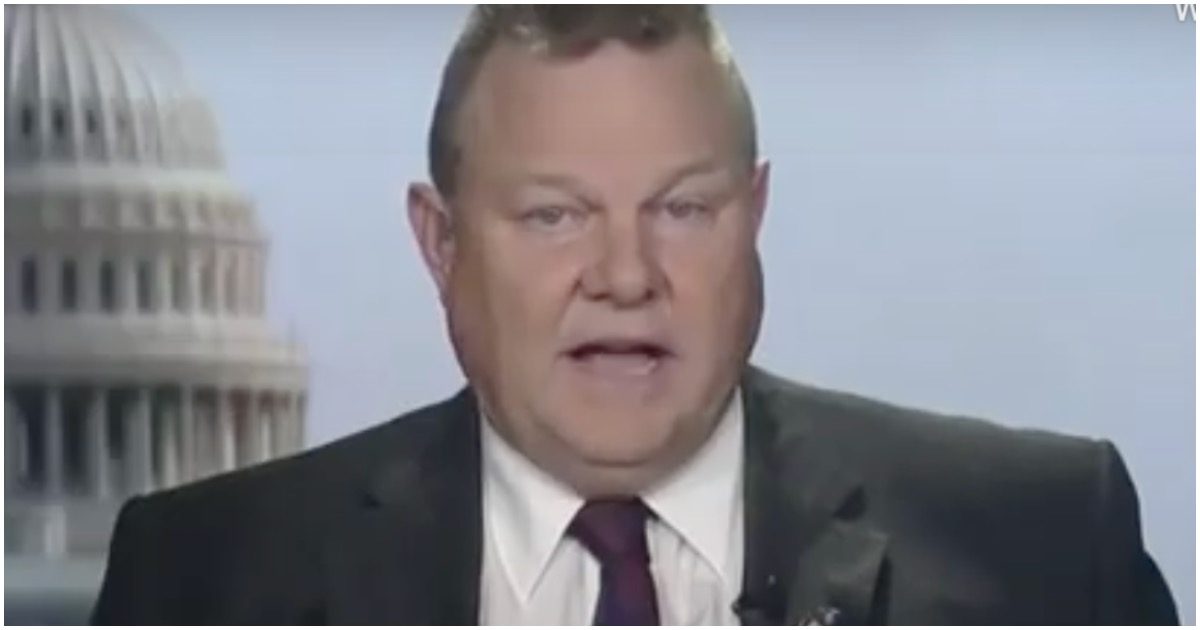 Dems love to say President Trump’s “rhetoric” leads to harm. Yet, they have no problem saying they literally want to physically assault the most powerful man on the planet.

Where’s the logic? Can liberals even spell “hypocrisy?” From Daily Caller:

Montana Democratic Sen. Jon Tester said Thursday the best way for Democrats to beat President Trump in 2020 is to “go back and punch him in the face” in an interview on MSNBC’s “Morning Joe.”

Tester noted, “I don’t think, even in states where Donald Trump won big, that it did you any good running away from Donald Trump. I think you need to go back and punch him in the face. The truth is this guy is bad for this country.”

Montel Williams is allowed to get away with calling for violence against, well, anyone, simply because he’s not a fan of President Trump.

Democrats and the mainstream media will look the other way on anything so long as you disagree with Trump on everything.

Check out the tweet Montel sent, which he of course deleted:

Calling for cops to tase a conservative white woman, huh?