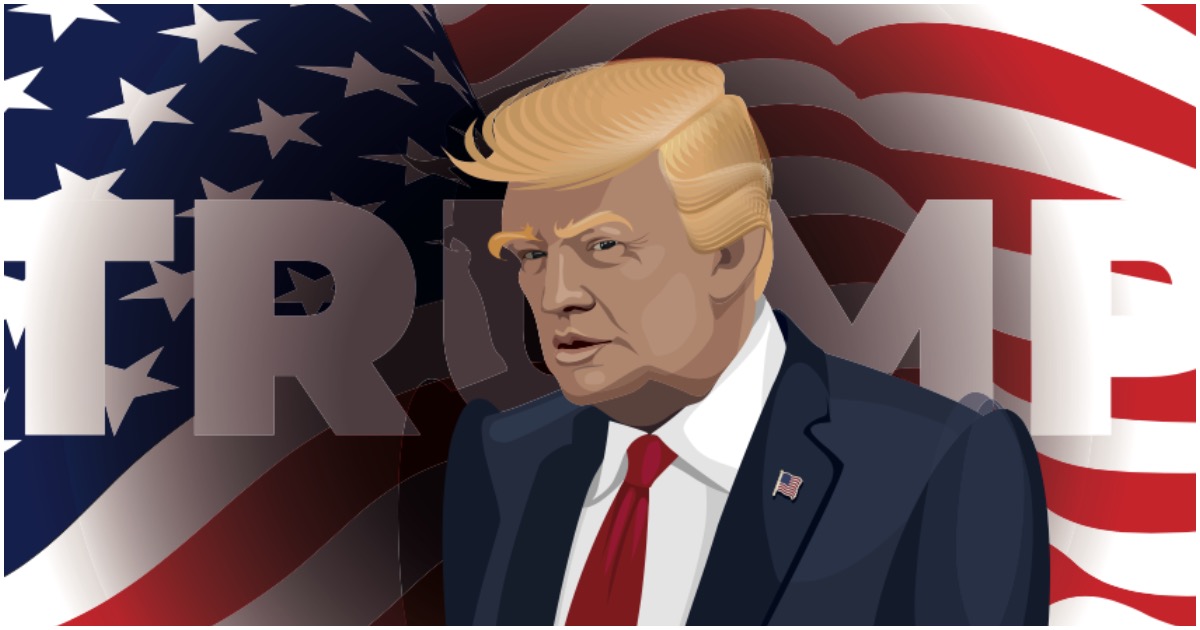 Getting through the interview process before landing the job is supposed to be the hard part.

For Daniel Hect, that might’ve been a cake walk.

Last month, the shared campus police department for Mount Holyoke and Smith College announced that it had hired Daniel Hect as the new police chief. Hect had previously served as director of public safety and chief of police for Xavier University in Cincinnati, OH, and in the same position at Denison University, also in Ohio.

Hect tweeted: “I am excited to announce I have accepted the position of Chief of Police at Mount Holyoke and Smith colleges, two of the most prestigious all women’s institutions in the nation.”

His latest “liked” tweet was from the director of student housing at Denison, who tweeted a photo of herself and a friend at the campus gym saying they “missed” him.

Despite this documented connection to the communities he has served, some Mount Holyoke students find Hect objectionable — because he appears to lean to the Right and support President Donald Trump.

There would be hysteria; pandemonium; outrage. Even more, it would actually be reported by the mainstream media.

College is a time to learn and grow and sign a petition that would send pro-Trump Americans to a concentration camp.