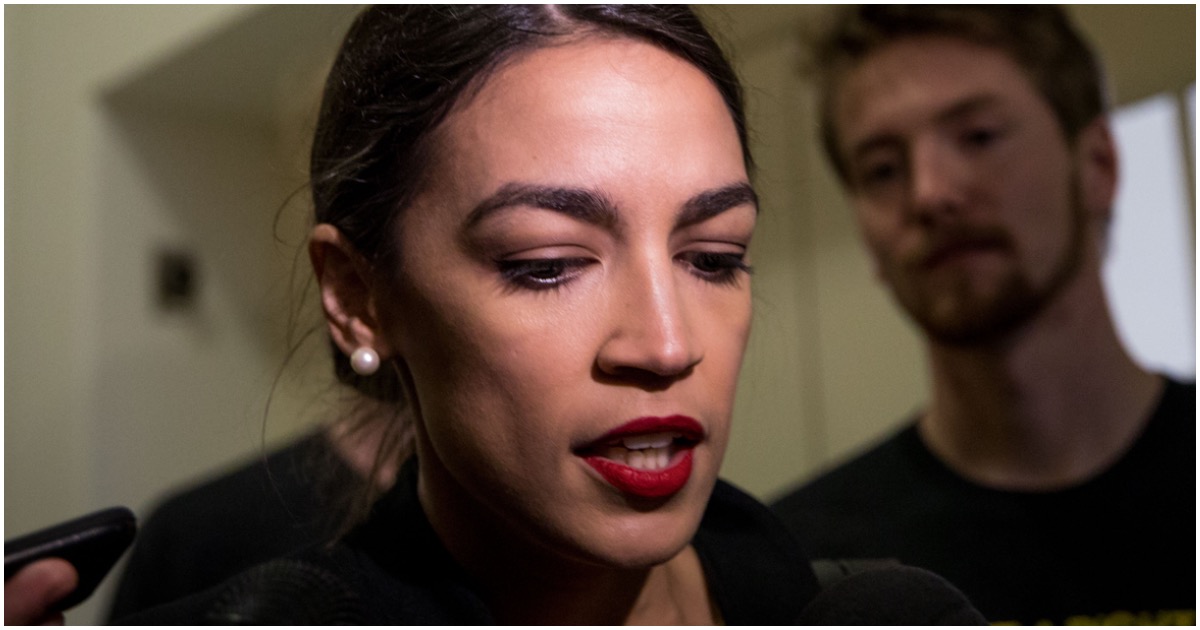 What’s weird is that AOC apparently does not live in either borough when away from Washington DC.

There’s a word for this, isn’t there?

She has no district office and no local phone number, unlike the state’s three other freshman members.

And it’s unclear whether the 29-year-old lawmaker, who represents the Bronx and Queens, actually still lives in the Parkchester neighborhood that has been so closely tied to her rise — even though she won her upset victory over fellow Democrat Rep. Joe Crowley with accusations that his home in Virginia made him too Washington-focused to serve his district.

Ocasio-Cortez has used her deceased father’s Bronx condo on her voter registration since 2012, and even posed in the one-bedroom Bronx flat for celebrity photographer Annie Leibovitz in a Vogue magazine profile after her stunning November election. But The Post could find little indication she continues to live there.

The Post e-mailed the Ocasio-Cortez’ spokesman, Corbin Trent, four times with specific questions — they were all ignored. On Saturday, The Post reached Corbin by phone.

“We will not be commenting,” he said. Among the queries he refused to answer: Where does the congresswoman live?

Interesting, to say the least.

There’s probably a very, very decent chance that Ocasio-Cortez will run for president in 2024 – even if Democrats somehow manage to defeat President Trump in 2020 and have an incumbent seeking re-election.

During a recent interview, socialist filmmaker Michael Moore suggested amending the Constitution so Ocasio-Cortez could run for president before the age of 35.

Whitewashing FDR’S Abandonment Of The Jews
December 1st, 2020 The Lid