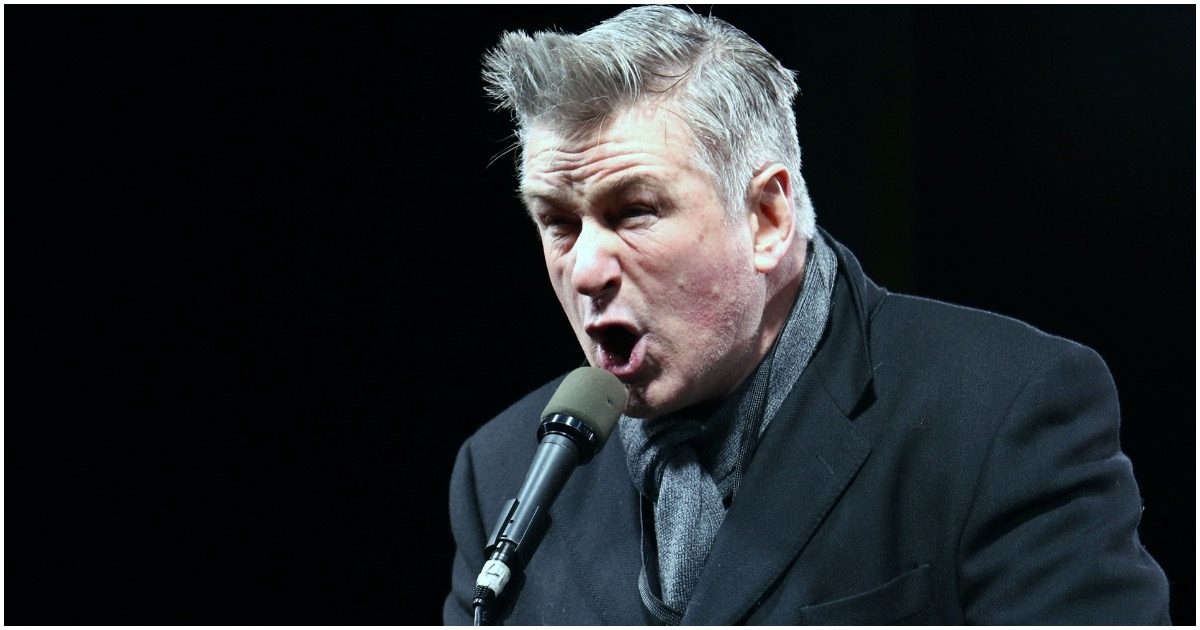 ICYMI: Doctor Treats 39 Patients With Hydroxychloroquine, No Side Effects – All Successful