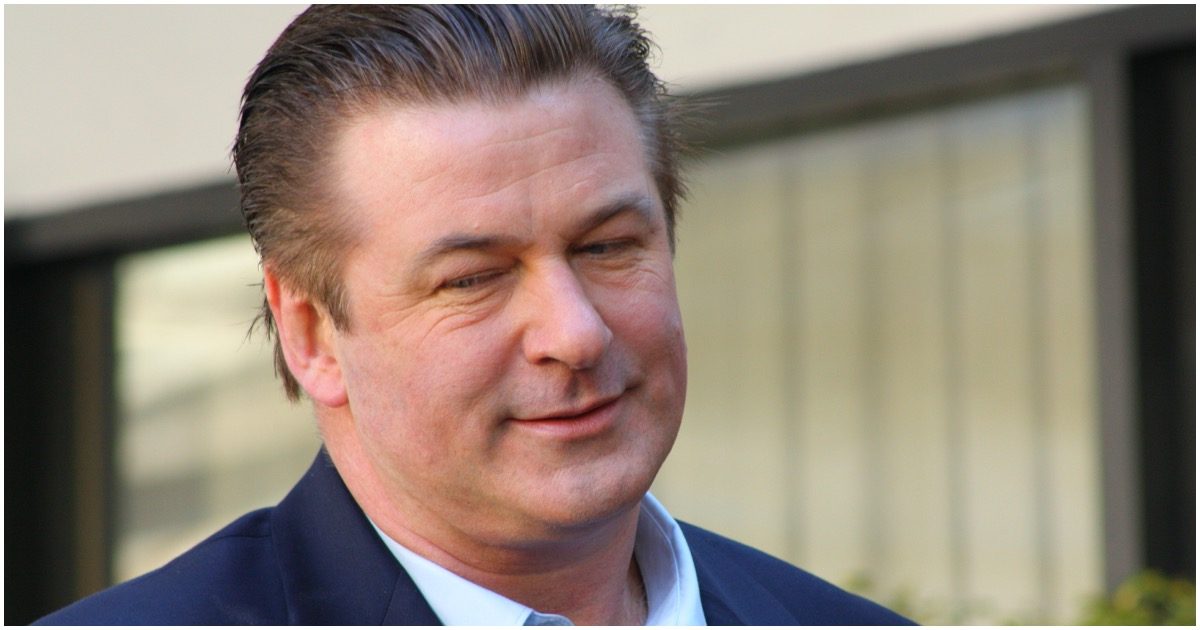 Dem Lawmaker Slams Own Party At RNC Convention, Says They Are ‘Infected’ With ‘Bigotry’