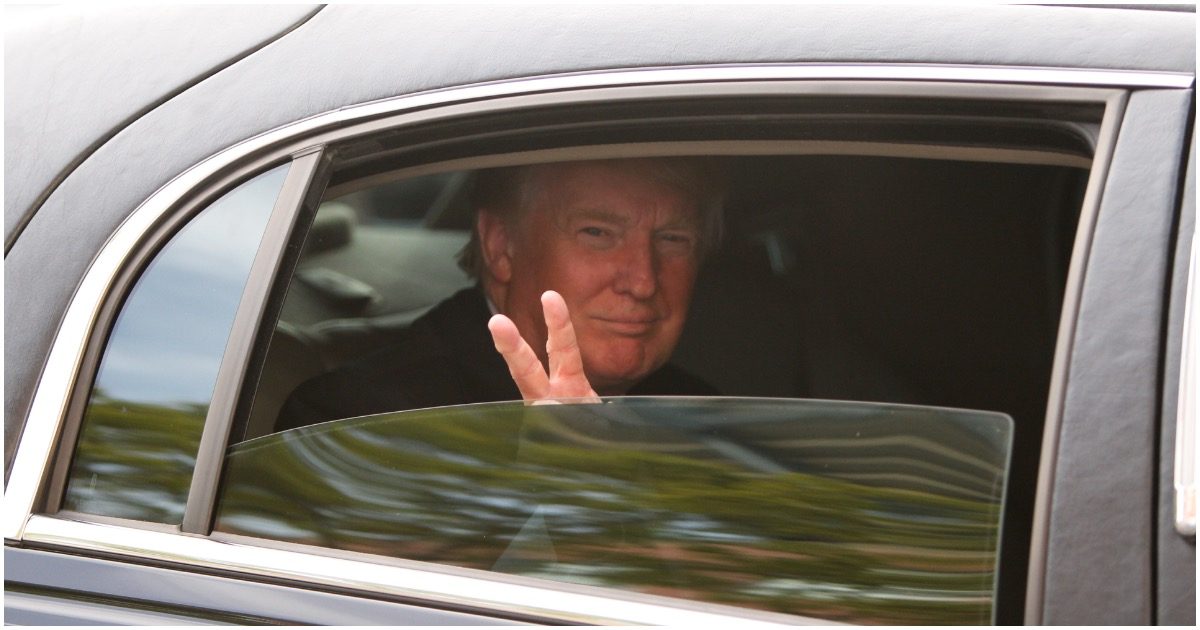 *Originally published October 2020* The naysayers will say President Trump’s policies in no way contributed to this climb. They’d be wrong, obviously. But they would still say it — and they’d believe it!

Multi-Billionaire Jeff Bezos Steps Down as CEO of Amazon