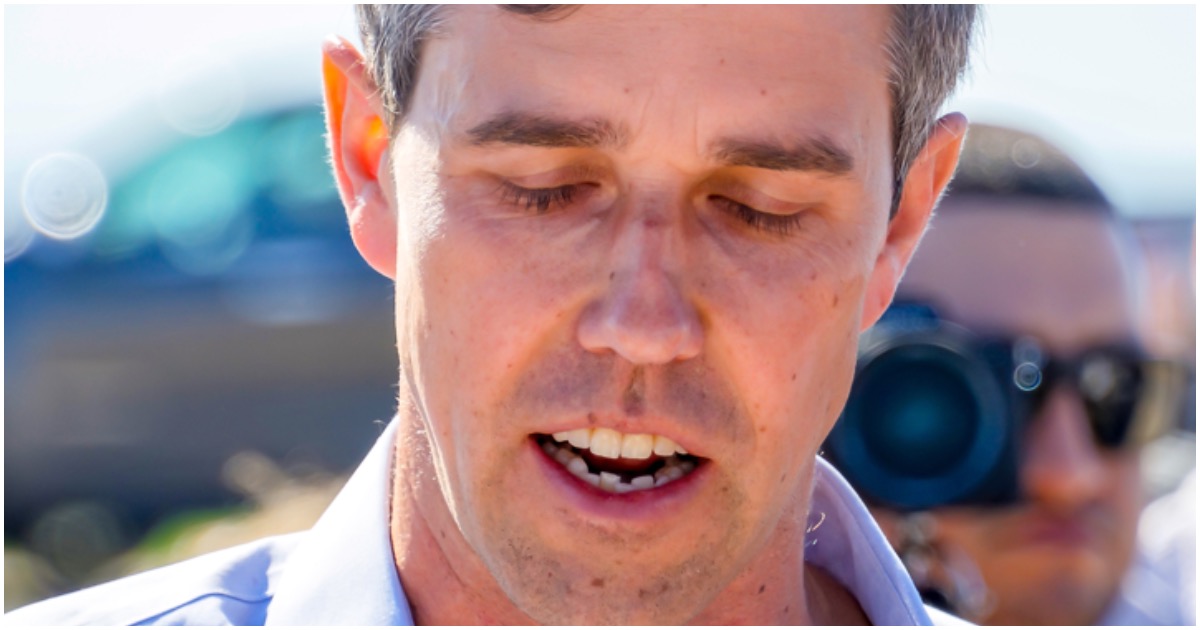 Robert “Beto” O’Rourke (D-TX) is a rockstar to many people. Although he couldn’t defeat Ted Cruz in a Senate race, the former Congressman now thinks he can defeat President Trump.

Beto has officially decided to run for president in 2020.

O’Rourke is certain to gain much attention, but that might be about it.

At one point in his youth, Beto was actually in a couple of bands.

You couldn’t make that up.

Fellow former Texas politican Julian Castro is running for president in 2020, undoubtedly with a goal of undoing everything good Donald Trump has done since taking office.

VIDEO: CNN’s Don Lemon Jabs At His Own Network, & Reason Why Is Mind-Boggling