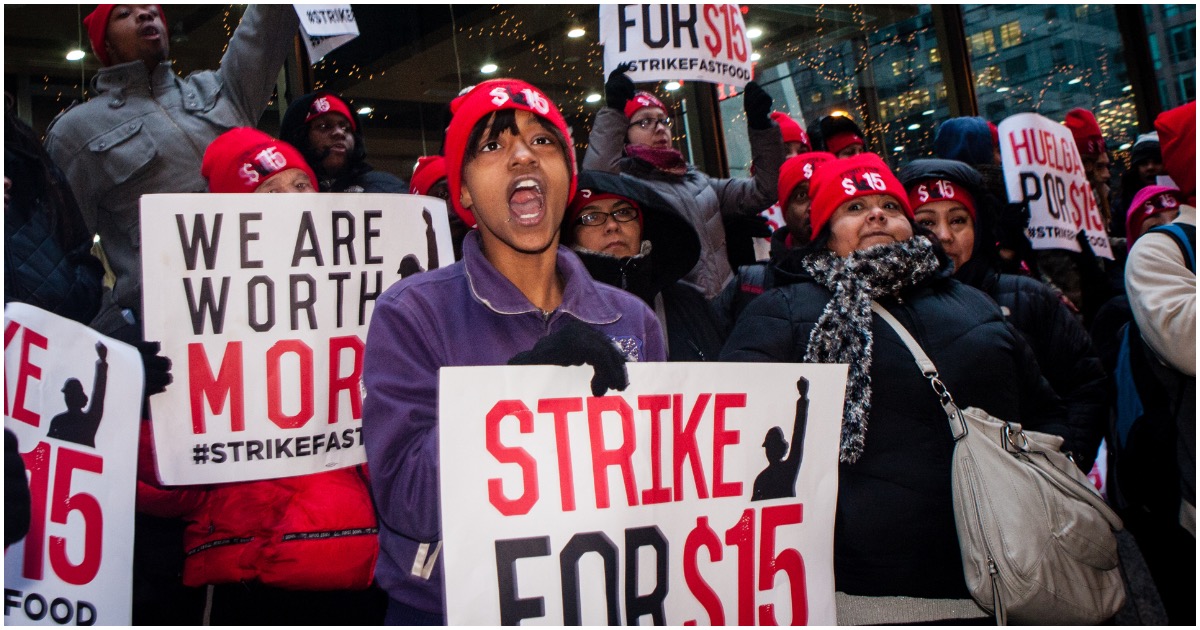 The “Fight for $15” hourly minimum wage argument will soon morph into the “Fight for 15 Hours” campaign if Democrats don’t get their act together.

The dream of the $15 minimum wage was finally realized among Amazon employees after the company caved to mounting pressure and implemented it company-wide on Nov. 1. But according to a new report, the improved wages aren’t working out as many employees had hoped at Amazon’s Whole Foods grocery store chain.

Sanders is a good Democrat. He says everything necessary to get the uninformed riled up.

ICYMI: Joe Biden Promises to Cure Cancer If He Is Elected President In 2020 (Watch)