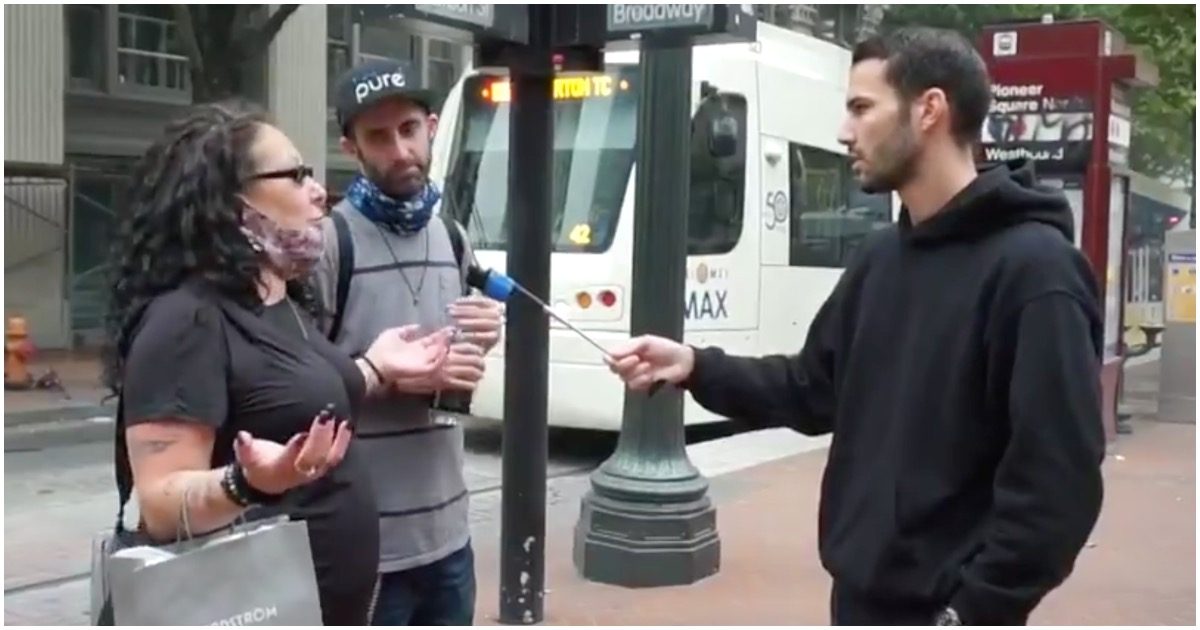 *Originally published September 2020* Imagine being so consumed with hate for the president of the United States that you are 100% fine with a man being murdered in cold blood simply for being a Trump supporter. It’s as if Jay Bishop (aka Aaron Danielson) was not a human being or something.

Related Topics:bidencovid-19FeaturedflashbackmurderportlandTrump Supporter
Up Next