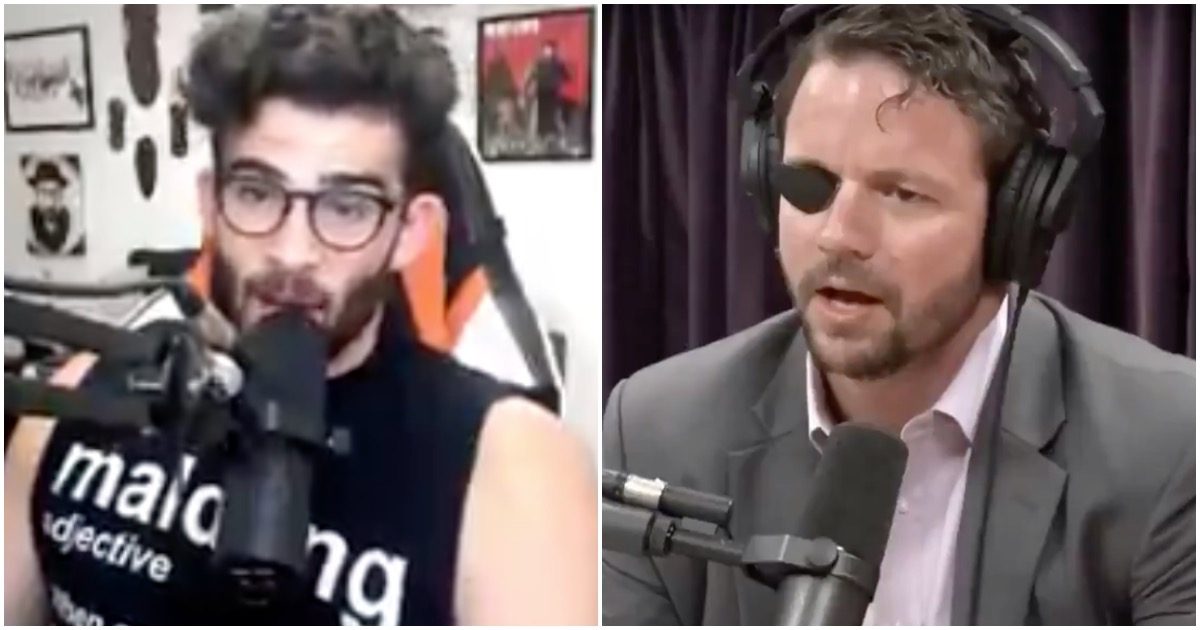 Some people don’t know how good they have it in America. Maybe if they spent a solid week in another country they’d come to their senses, but as of right now the federal government doesn’t have a send-liberals-abroad program. They should look into it. Check out what this radically far-left Young Turks guy thinks of America and GOP Rep. (and war hero) Dan Crenshaw, via Daily Wire:

“This guy has the understanding of foreign policy of, like, a 12-year-old. What the f***. What the f*** is wrong with this dude? Didn’t he go to war and like literally lose his eye because some mujahideen — a brave fucking soldier — f***ed his eye hole with their d***?” Piker said, during a Twitch livestream on Tuesday night.

Freshman Democrat Rep. Rashida Tlaib (MI), known for lodging her foot directly between her lips, says she was “really afraid” of her “fellow Americans” after 9/11.