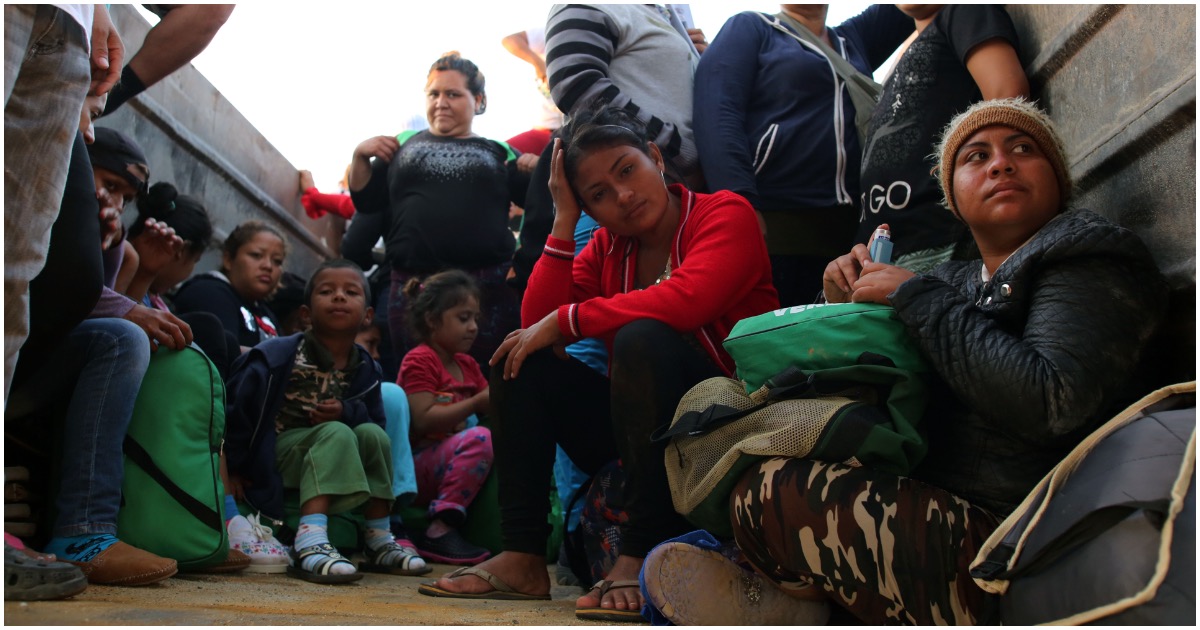 There are a number of reasons President Trump wants to protect America’s southern border.

Chief among them, of course, is keeping the American people safe.

Aside from not knowing who could be entering the country illegally, border security officials have dealt with sick migrants by the thousands.

One person has a flesh-eating bacteria.

Others are “potentially diseased.”

Illegal immigrants stopped by U.S. Customs and Border Protection are coming sick and potentially diseased, as 2,224 have required hospitalization in the past month, including one with with flesh-eating bacteria, according to reports.

A man detained in a remote New Mexico border area, diagnosed with necrotizing fasciitis, a potential fatal infection, was among the thousands requiring hospitalization after being stopped at the border by CBP since Dec. 22.

The 2,224 sick – representing 5.3 percent of those detained at the U.S.-Mexico border in that time – were treated for the flu, parasites, tuberculosis, and pneumonia, according IJR.com.

The migrant group included 376 people, 179 of which were reportedly children, 30 of whom were unaccompanied minors. While the number of illegal crossings has dropped significantly since its peak in 2001, Customs and Border Protection says the demographics of today’s migrants have noticeably changed due to the overwhelming number of parents crossing with children.

WATCH below and see a man stuffing his three-year-old child under the wall:

A 19-year-old pregnant Honduran managed to scale the border wall.

2020 Candidate Kamala Harris Pushes Medicare for All, Would Cost $32 Trillion Over 10 Yrs