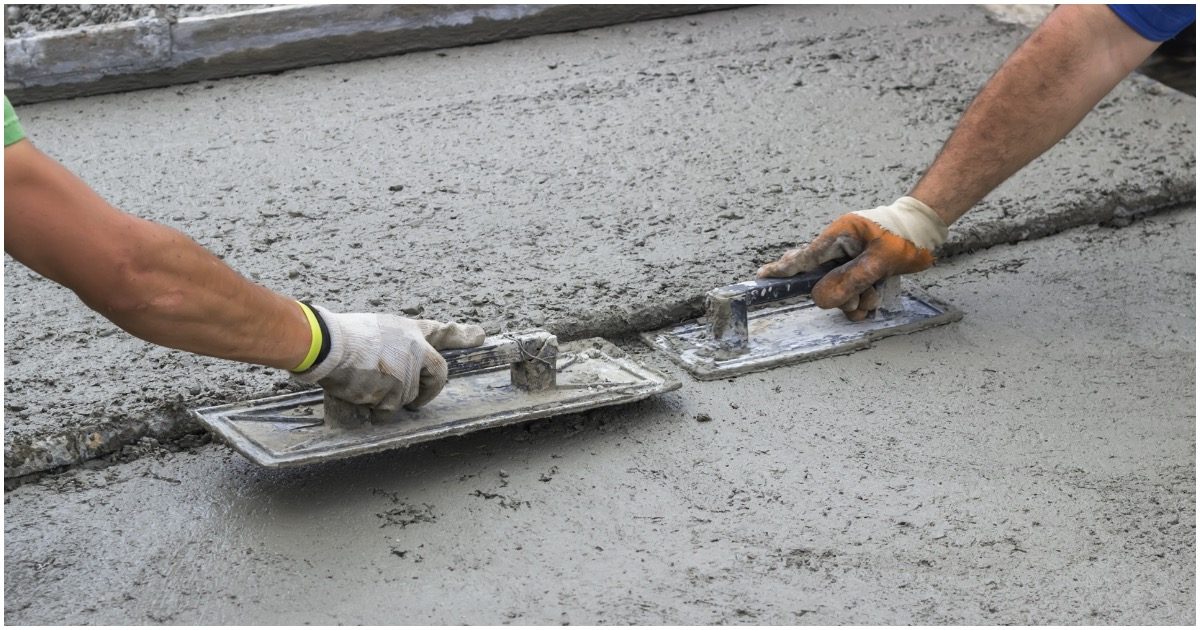 Remember the climate change protesters who superglued themselves to the Capitol Building to help push AOC’s radical agenda? A Florida man just attempted to one-up them.

A Florida man encased himself in concrete Friday outside the Governor’s Mansion in the state capital apparently to protest prison conditions related to the coronavirus.

Tallahassee police spokesman Kevin Bradshaw said the man, identified as 28-year-old Jordan Mazurek, put PVC pipes horizontally into two 55-gallon plastic drums filled with concrete, with some sort of mechanism that locked his arms in place. Mazurek was first spotted about 6 a.m. outside the fence surrounding the mansion and was eventually freed about 10:30 a.m.

The Tallahassee Democrat reported that one of Mazurek’s drums was painted in white letters with the words, “Stop the massacre.” The other read, “Free prisoners now.” The man also wore what appeared to be a surgical mask.

Mazurek is a sociologist originally from Forth Worth, Texas, who now lives in Florida and is a co-creator of a group called “Campaign to Fight Toxic Prisons,” the newspaper reported. Mei Azaad, a spokeswoman for the group, said they did not organize the protest but were aware of it.

Have I had #coronavirus? What to do if you suspect you've already had Covid-19https://t.co/Hnz4HAQ7Pe pic.twitter.com/aQlbGfYxmA

WHAT A RALLY! The nationwide coronavirus lockdown in Italy forced these girls to take their tennis game to a higher level. https://t.co/qoJGcP0GzA pic.twitter.com/QFZEIA10qc

California Gov. Gavin Newsom on Monday announced donations, other efforts, to provide computers and broadband to students during coronavirus pandemic, while saying "we continue to need to do much, much more." https://t.co/wckypAnRaL pic.twitter.com/mPmndarDG0

Even before this pandemic began, the Indian Health Service was severely underfunded. I won’t stop fighting to give tribal and native communities the investments they deserve to fight coronavirus.https://t.co/fZaidFJh4I