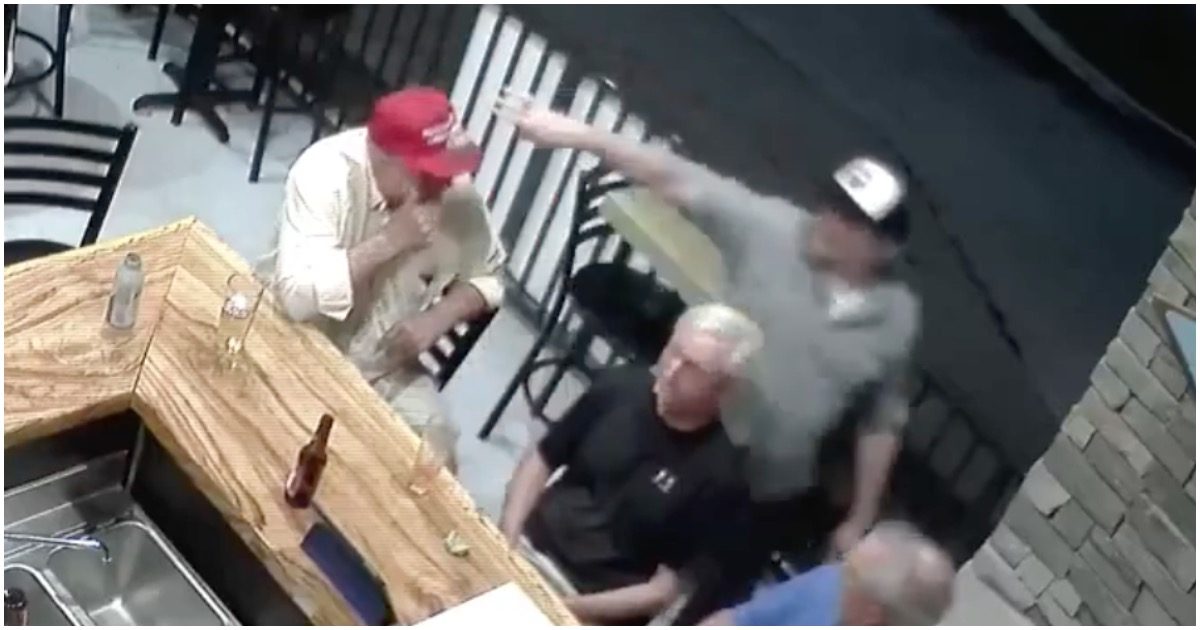 Don’t be a public supporter of the president of the United States or…well, America, in general. Just don’t do it. It’s not good for your health.

That’s what lefties want you to think. And they’ll do whatever they have to do to drive that point home. Here’s just one of the latest examples, via The Hill: