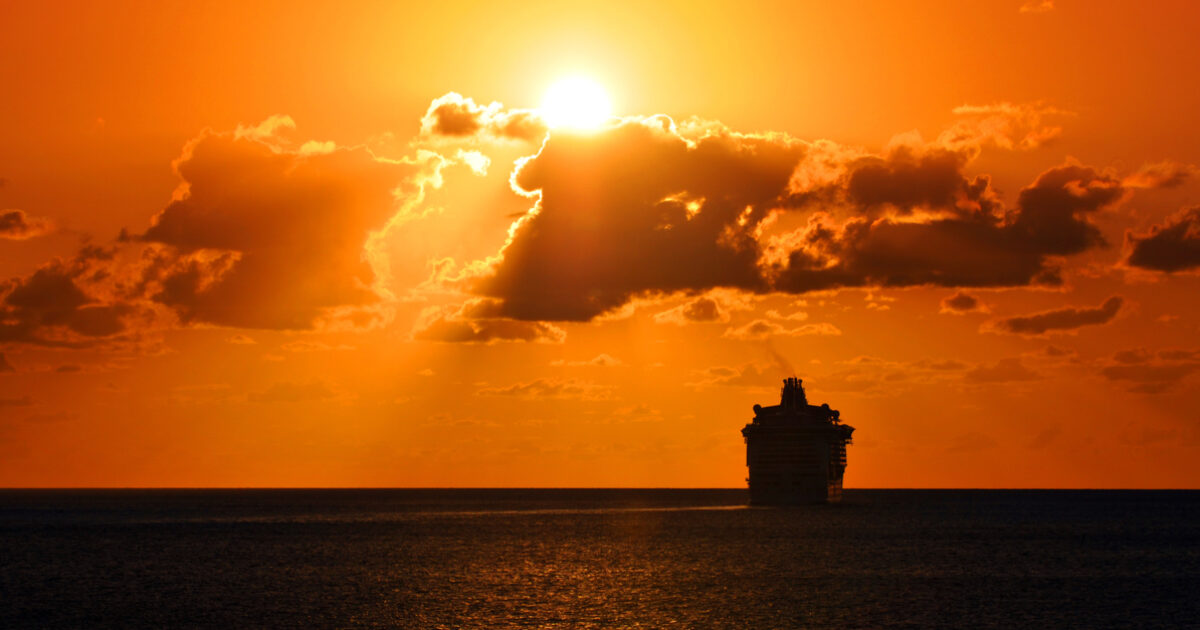 As it stands today, about 30% of Americans have stated that they are unwilling to receive a vaccine against COVID-19.  Some are concerned that the inoculations were developed too quickly, while others simply don’t trust the government enough to have them sticking anything in their arms.

Those 30% have garnered the attention of some Republican lawmakers as well, as they see it as a good way to take a stand against government overreach, and in a very public way.  (We all understand that publicity is a big part of national-level politics).

So, when Florida passed a law that would ban private businesses from requiring a proof of vaccination to enter, several companies were publicly unhappy about it.

On Tuesday, the company sued Scott Rivkees, the surgeon general of Florida, over the state’s ban against businesses asking for proof of vaccination against the coronavirus, per the Wall Street Journal. Norwegian plans on requiring vaccination for all passengers and crew, including kids, when it starts up its cruises to the Caribbean on Aug. 15, and the suit notes Rivkees is the state official in charge of enforcing the ban. The cruise line calls its complaint a “last resort” against the “misguided intrusion” of a state law that bars the use of vaccine passports in Florida, per CNN. A rep for Gov. Ron DeSantis’ office says the cruise line’s move would unfairly single out those who can’t get vaccinated for health reasons, can’t yet get their jabs (ie, kids), or won’t get vaccinated for religious or conscience-based reasons.

Other cruise companies, like Royal Caribbean, are allowing unvaccinated guests on board, but those travelers must purchase enhance trip insurance to board.