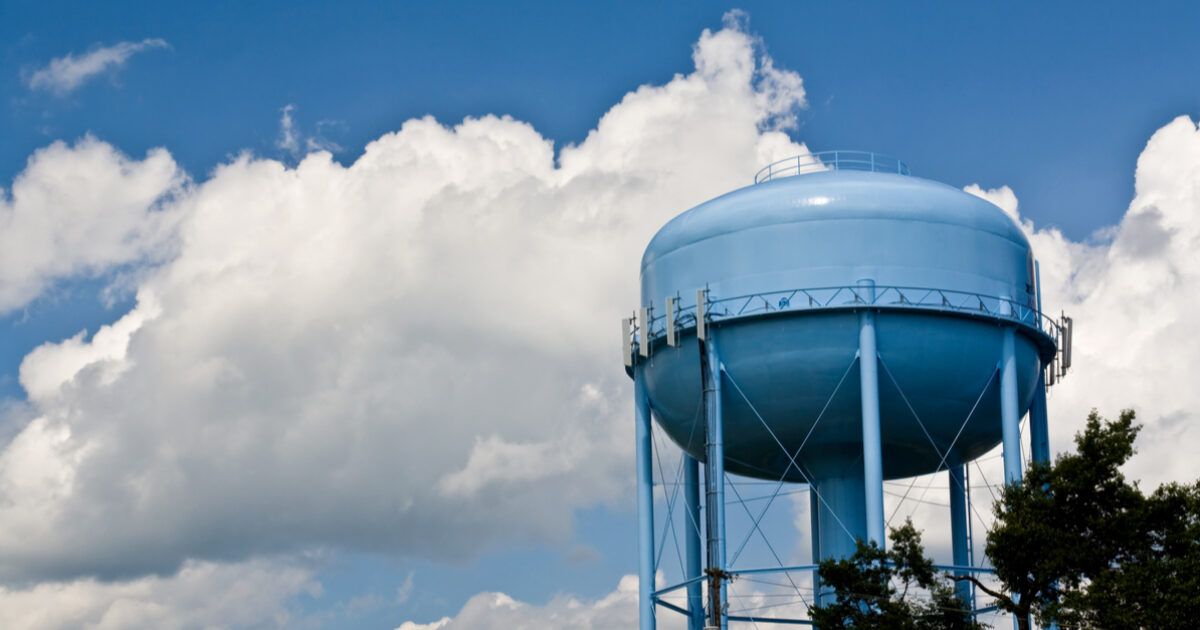 There are some headlines that seem as though they could only come to us from the great state of Florida:  A place where alligators roam the post offices in the dead of night, and beachgoers find themselves being stalked by hammerhead sharks.

The wild Sunshine State tall tales certainly don’t end with wildlife, either, as the colloquial “Florida man” stories are so prevalent that they’ve been collecting them on a dedicated website.

Now, we have another strange story to attribute to one of the nation’s most tourist-friendly locales, as one city in Florida just accidentally sold off their own water tower.

The scenic city of Brooksville may not have a Brooklyn Bridge to sell. But recently — and accidentally — the city sold its water tower.

Lucky for city fathers, the accidental buyer, Bobby Read, agreed to deed the tower back to Brooksville after the mistake was made. But the error has caused a flurry of social media attention and a rift between residents and political figures.

So, how did this happen?

The issue began last year, when Read approached the city. He asked about the small building with a garage at the water tower’s base. It had been used as storage for various city departments, but Read was hoping to use it as a gym. That began discussions with city leaders who had specific tasks to complete, including declaring the building surplus and subdividing the land.

The pandemic delayed city action in 2020. But at their April 19 meeting, the city council members, sitting as the Brooksville Community Redevelopment Agency, heard the formal request by community redevelopment director Chris Anderson the Brooksville to sell Read the building.

“We see no reason not to sell this site for commercial,” Anderson said.

The sale price was $55,000. City Council unanimously approved the sale.

It wasn’t until days later when the deed clerks confirmed that the parcel included the water tower that stood near the proposed site of the gym.
The move drew ridicule from locals, who turned to social media to blast the city council for not doing their due diligence.
Facebook Twitter Gab
Related Topics:Featured
Up Next

Ten Times Joe Biden Embarrassed Himself and Us During the G7

‘Brood X’ Pizza? One Ohio Restaurant Gave it a Shot