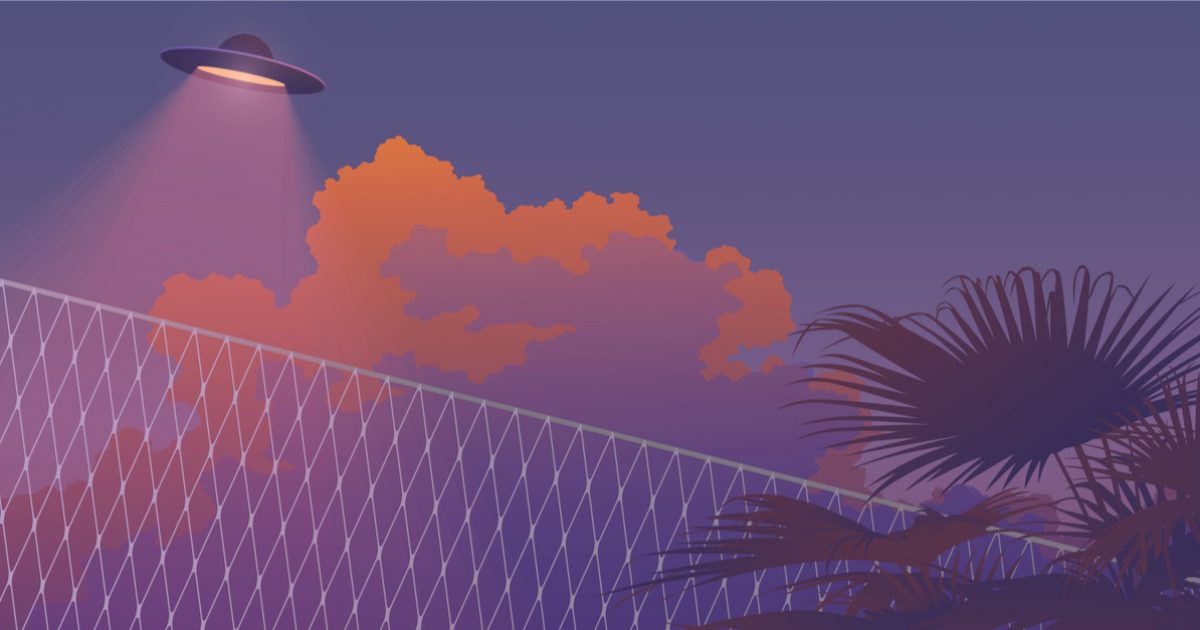 If you were to spend some time in the dark underbelly of the internet, poking around through the various and nefarious beliefs that exist within the UFO community, you’d likely find yourself bumping into several of the same theories over and over again.

One of those would be themed around the idea that the government have long held far superior knowledge of the subject than we would have ever believed.  These stories intersect a number of secret military bases from Wright-Patterson in the Midwest, to the infamous Groom Lake, Nevada – home of Area 51…allegedly.

But one of the other themes that you would consistency run into is the idea that this government knowledge had been loaded into a hopper of sorts, and was being disclosed to the general public in a very methodical and deliberate way.  UFO researchers call this “disclosure”, and almost every piece of evidence that comes forth these days is part of this broad idea.

The thought is that the government is preparing for us to experience the phenomenon in the not-so-distant future, an dFloridians may have gotten a sneak peek this week.

The National U.F.O. Reporting Center says there have been 245 new UFO reports through March 30th and now a Florida man has two more for the research outlet.

And this wasn’t an isolated incident either…

The Florida sightings follow a spike in general of UFO reports. Sightings of unidentified objects in 2020 rose by some 1,000 nationwide compared to 2019, to more than 7,200 sightings, according to the UFO center.

Video of the Florida sighting can be seen below: