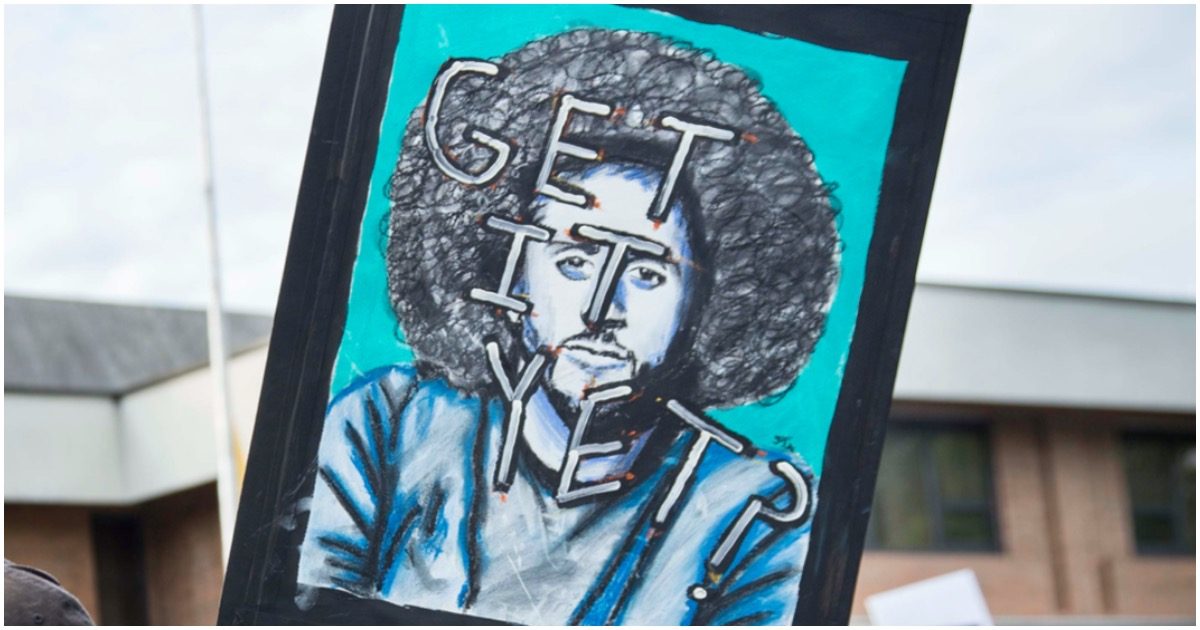 If you had to put money on it, would you bet that anthem-kneeling quarterback Colin Kaepernick makes it into the NFL Hall of Fame one day? Crazier things have happened.

If this SJW trend keeps on, you could see liberals mentioning Colin’s name in the same breath as Jackie Robinson.

[Bob] Birkett discovered that anyone, even a retiree from Vermont with no connections to the NFL, can nominate someone for the Hall of Fame. So he sent a letter to the Hall in late June asking that Colin Kaepernick be inducted as a Contributor for the quarterback’s efforts to call attention to police brutality of Black and brown people.

“It is my pleasure, privilege, and responsibility as a supporter of racial equality to nominate Mr. Colin Kaepernick,” Birkett wrote. “Mr Kaepernick has shown exceptional courage in highlighting the damaging effects of racial injustice on Black people and on our society as a whole. His respectful kneeling posture has created a powerful symbol for those who are oppressed by our society.”

The Hall’s Contributor category is for those who have made “outstanding career contributions to pro football in capacities other than playing or coaching.” It’s hard to argue that Kaepernick, who sacrificed his career because he wanted to make his country better, doesn’t at least deserve a debate.

In the meantime, Birkett hopes his nomination will remind people that the injustices so prevalent lately are exactly what Kaepernick was trying to call the country’s attention to four years ago.

Here’s a picture of Birkett. He doesn’t exactly look like a Trump-supprting, alpha male… 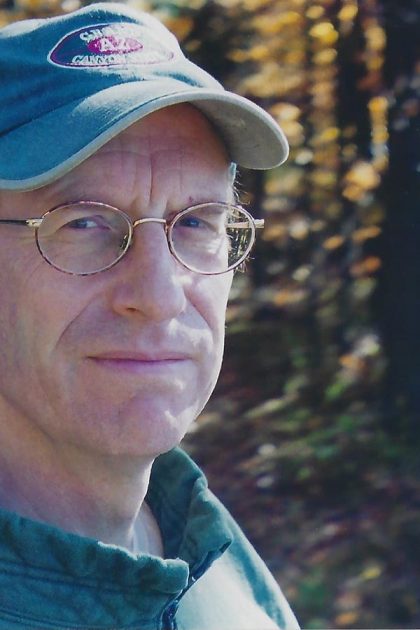