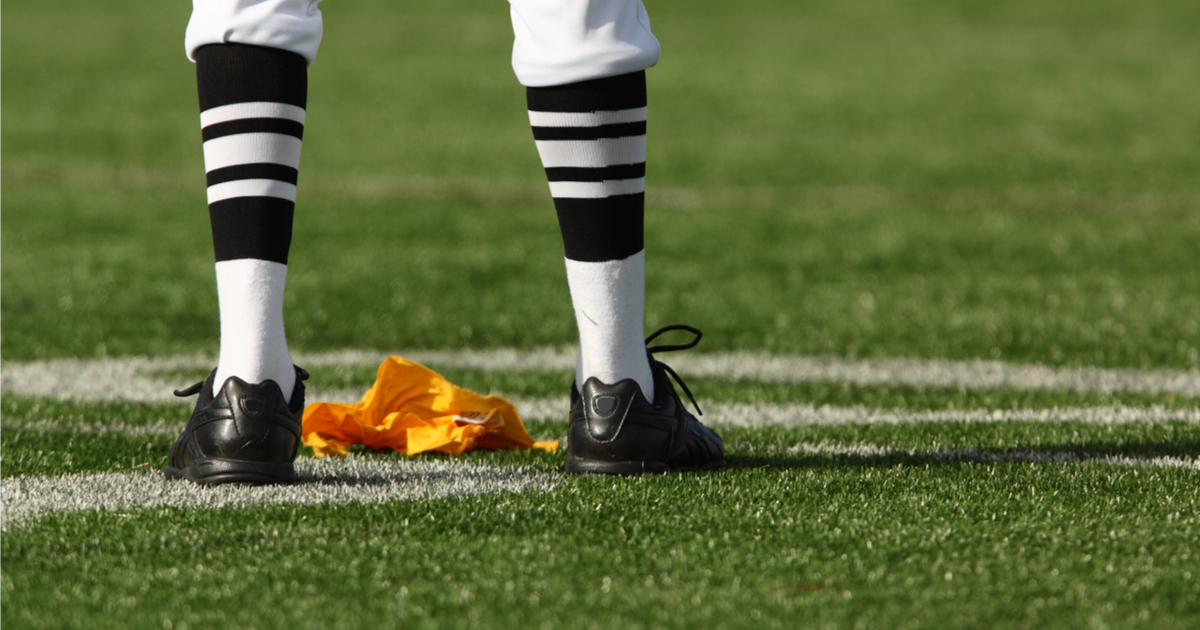 Another straw has been loaded onto football’s creaking back in Massachusetts as the state legislature considers a ban on kids playing tackle football.

Not only would the new bill ban youth tackle football, but it would also impose a fine of $2,000 on any organization that might allow kids to play contact football.

This really tends to show that the game’s days are numbered, and it can’t be too many decades before it disappears entirely. With more and more parents steering kids away from the sport in the first place and more and more schools worried about lawsuits over injuries, the game is headed for the ash heap of history.

After all, if kids don’t grow up with football in their lives, there will be fewer people interested in playing the sport, fewer kids turning out for school teams, fewer football programs in colleges, and a shrinking professional venue. It is bound to happen in the long run if things continue down the road they are on now.

According to a bipartisan group of House members, tackle football is “more harmful to young players than previously thought,” as WGBH reported.

“We’re not banning football. Touch football, flag football, great. Up through the seventh grade, go to it,” said bill sponsor Rep. Paul Schmid (D-Westport). “What we’re saying is, for seventh grade and under, no tackle football.”

“There’s a lot of science … that says we got to be really careful with young heads,” Schmid added.

Rep. Schmid went on to insist that the state must step in to ban tackle football for the whole state because there is no state-wide authority to handle rules for youth sports.

House Minority Leader Brad Jones added that the data lawmakers used to back the ban is “just so compelling.”

“I think people need to continue to have this conversation and become more aware of it,” Jones added.

If Massachusetts were to pass the bill, it would become the first state to ban tackle football for its children.