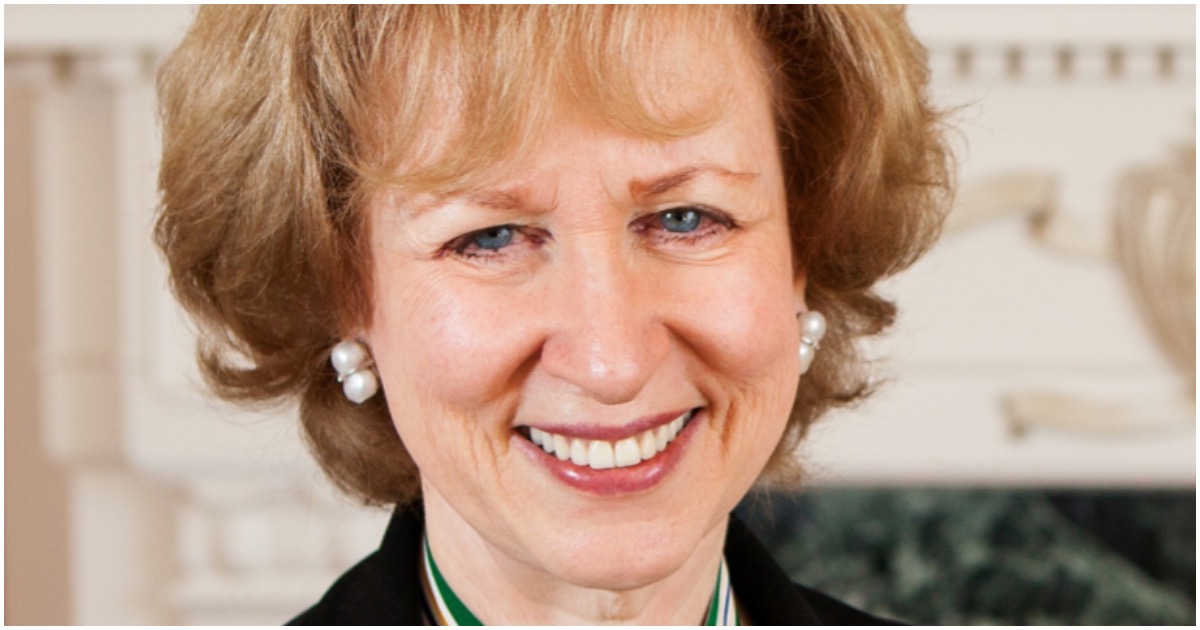 Kim Campbell served as the 19th prime minister of Canada.

Her tenure was brief.

In fact, she was the first female and third shortest serving PM the canucks have had in office to date.

Who asked Campbell’s opinion in the first place?

America’s first Palestinian-American Congresswoman, Tlaib was sworn in on a Quran.

The Quran owned by former President Thomas Jefferson will be the book upon which newly-elected Muslim congresswoman, Rashida Tlaib (D-MI), is sworn into the U.S. House of Representatives on Thursday.

According to The Hill, Tlaib will be making history this Thursday as the first Palestinian-American woman to join the lower chamber of Congress. She also joins alongside recently-elected Rep. Ilhan Omar (D-MN) to be one of the first two Muslim congresswomen.

Translated into English by George Sale in 1734, Jefferson’s copy of the Quran resides in the Library of Congress, according to the Detroit Free Press. Tlaib told the Free Press that she chose Jefferson’s Quran to highlight that Islam goes back a long way in the United States.

After her win, Tlaib celebrated with the Palestinian flag.

This was utterly absurd unless Tlaib won a race in Palestine – if she’d be even have allowed to run for office.

Check out the words of Ilhan Omar, who says Dems will “transform” our democracy:

Guess who else vowed to “transform” our democracy: