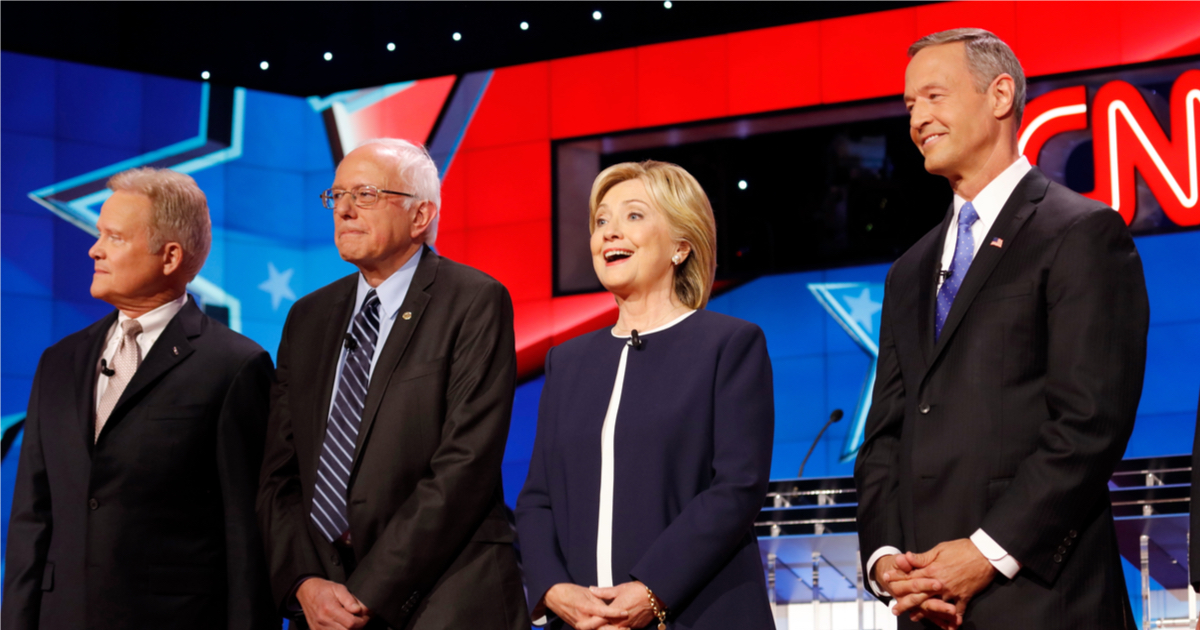 As we creep near to the honest beginning of the 2020 presidential election cycle, the left has already thrown a large smattering of names to the wind.

Some have stuck, while others have begun practically begging for donations.  Some, like Beto O’Rourke seem to be test running a few different speeches in somewhat formal settings out on the imaginary campaign trail.

So far, there has been little talk about Hillary Clinton entering the race again, perhaps denoting that the DNC has finally learned their lesson there.

Previous failures haven’t stopped Bernie Sanders from committing to the race, however, and using extremely bold language in his announcement.

Bernie Sanders is campaigning for president again, officially entering the crowded 2020 Democratic presidential field on Tuesday with a vow to finish what he started in his last race for the White House.

“Together, you and I and our 2016 campaign began the political revolution. Now, it is time to complete that revolution and implement the vision that we fought for,” Sanders said in an email to supporters and a video announcing his candidacy.

The 77-year-old independent senator from Vermont, who started his political career as a gadfly perennial candidate, remains a pacesetter of progressive politics in America, helping to craft a liberal agenda that includes everything from Medicare for All to a $15 minimum wage to free college tuition.

Bernie, along with freshman congresswoman Alexandria Ocasio-Cortez, are the most prominent of the “democratic socialists” within the democratic party, making both easy targets for voters fresh from high school.