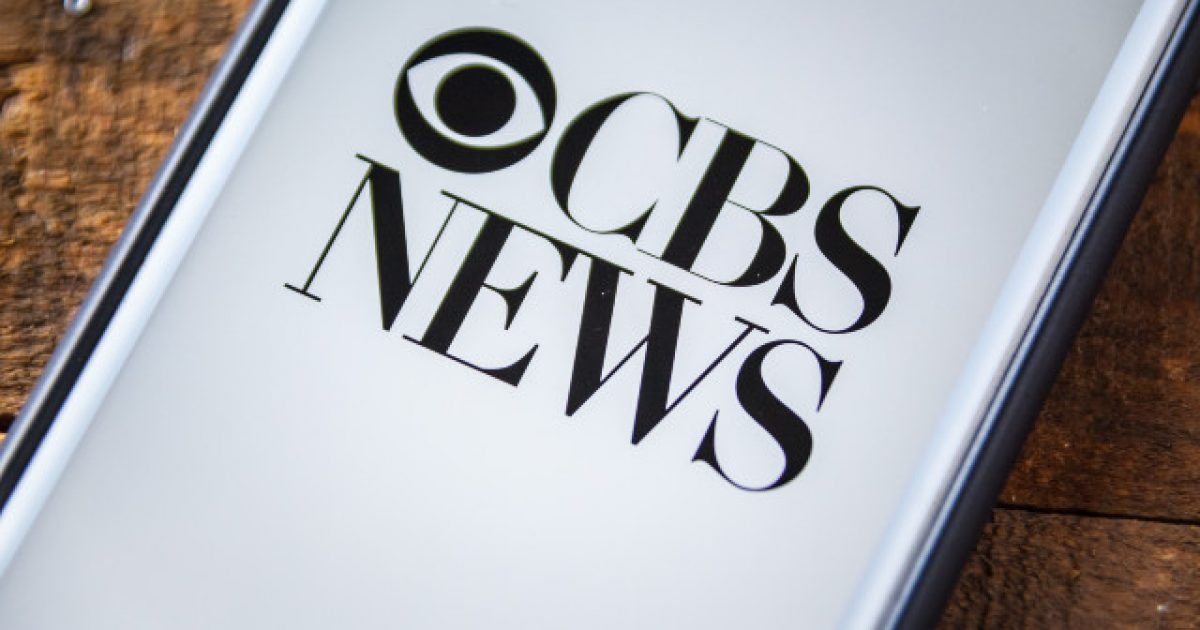 The former president of major media outlet CBS News admitted the truth about anti-Trump bias that we’ve all been denouncing from the very beginning, stating that it’s doing a lot of harm to our society as a whole.

Mainstream media outlets have practically dedicated every waking moment of their air time to attacking President Trump, whether what they are reporting on is completely harmless or not. They’ve simply decided to become the propaganda arm of the Democratic Party, forsaking their responsibility to equip viewers and readers with solid facts and allowing them to make up their own minds.

Here’s more on this from The Washington Times:

“News organizations that claim to be neutral have long been creeping leftward, and their loathing of Mr. Trump has accelerated the pace,” Van Gordon Sauter wrote in an opinion article for the Wall Street Journal over the weekend. “The news media is catching up with the liberalism of the professoriate, the entertainment industry, upscale magazines, and the literary world. Recent arrivals are the late-night TV hosts who have broken the boundaries of what was considered acceptable political humor for networks.”

Sauter went on to state that the current trajectory of the media away from objective, fact based reporting is a threat to the place the media has held as an important institution in American society.

Rather than fighting against the perceived bias of the network, Sauter, who not only ran CBS, but Fox News, said that it would probably better serve these outlets to just admit their bias and embrace it.

“Publications open about their bias might feel freer to focus on the specifics: story selection, presentation, facts, fairness, balance. Not devoid of subtlety for sure, but manageable,” he said. “But America won’t reunite until far more people can look at a news story in print or on the screen and, of all things, believe it.”

Being honest about the perspective a network approaches the reporting of news with would go a long, long way toward helping folks to understand what kind of information product they are consuming. If they disagreed with that take or wanted to find an opposite view on the story, they could go to a different news outlet. It’s better than trying to pretend like the whole bias thing doesn’t exist.

That’s more or less how the news used to function long ago. It’s time for a return to the roots of journalism.