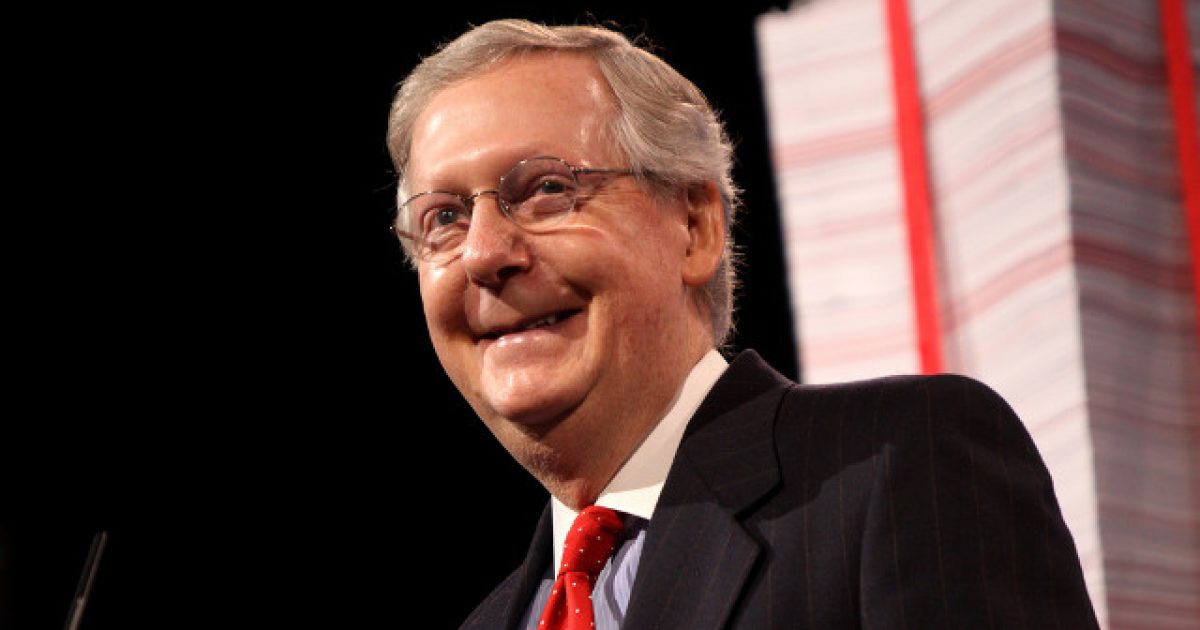 Philippe Reines, a former aide to Hillary Clinton, attempted to justify heckling Senate Majority Leader Mitch McConnell at a restaurant by citing the fact that he kept Merrick Garland off of the Supreme Court.

McConnell and his wife were out having dinner in Louisville’s Havana Rumba Friday evening when their meal was interrupted by protesters, a scene that has become all too familiar in recent days.

“Mitch McConnell is a pretty stoic guy. Just the notion, when you said Mitch McConnell and TMZ I had to do a double take. I think he’s sitting there and he’s thinking a couple things, first of all, ‘I have capital police that are ten feet away,’ two, he’s thinking, ‘I got my wife Elaine who is better than the capitol police,’ three, he’s thinking, ‘Merrick Garland verse my leftovers,’” Reines said during an appearance on MSNBC Sunday morning.

“He’s getting away with murder and net/net I think he thinks this is the worst he gets that’s fine, but this is such a made-up problem. Again, it is like professor Butler said, it is the first Amendment and there is a difference and it goes to something Dr. Greer said, people are doing this because there is no other opportunity or no other oversight,” he continued.

“The Republican Congress has basically pledged fealty to Donald Trump. People are doing these things because it’s all that’s left. What are they doing? They’re denying Sarah Sanders her supper,” Reines stated. “They’re serenading Kirstjen Nielsen in a Mexican restaurant. They’re heckling Stephen Miller just for being Stephen Miller.”

What happened to McConnell is just the latest in a string of incidents involving protesters who have interrupted or harassed a conservative politician in public.

Texas Sen. Ted Cruz and his wife were driven from a restaurant, as was White House Press Secretary Sarah Sanders. It’s a sleazy, disrespectful tactic, but that hasn’t stopped these folks from employing it.

For McConnell, this is the third time it’s happened, which has got to be getting very old right about now.