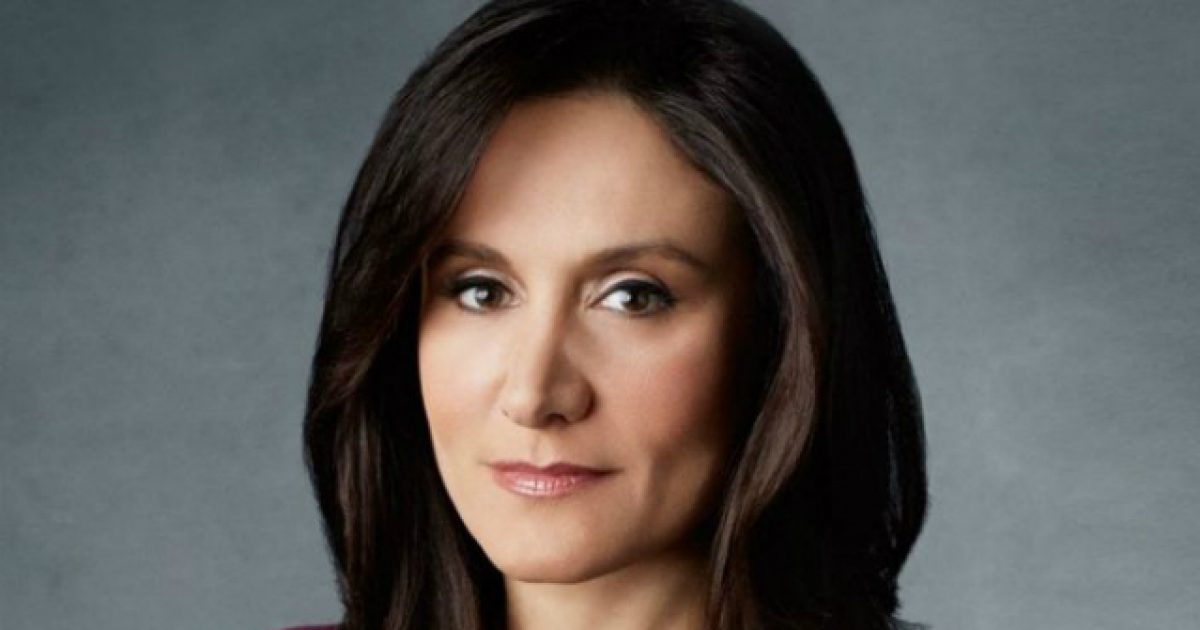 A former anchor for CNBC has decided to throw her hat in the ring and challenge New York Rep. Alexandria Ocasio-Cortez for her congressional seat this year, and given the poor performance of AOC and her glaring ignorance, she actually has a pretty good shot at ousting her.

The anchor, Michelle Caruso-Cabrera, 53, recently announced she would be running against AOC after filing for the primary on Monday. Ocasio-Cortez won her seat in the primary after defeating incumbent Rep. Joe Crowley.

“I am the daughter and granddaughter of working class Italian and Cuban immigrants,” Caruso-Cabrera said in a statement. “I am so lucky to have had such a wonderful career and I want everybody to have the opportunity that I’ve had. That’s why I’m running.”

On Tuesday morning, she tweeted, “I’m running for NY-14, to fight for the people of Queens & the Bronx, daughter of Cuban immigrants and living the American Dream.”

I'm running for NY-14, to fight for the people of Queens & the Bronx, daughter of Cuban immigrants and living the American Dream 🇺🇸 https://t.co/DY5eLoCKgL

Caruso-Cabrera was an anchor on CNBC for more than 20 years as a co-host of Power Lunch and was the network’s chief international correspondent. She left in 2018 but stayed on as a contributor. Her role as a contributor has been suspended until after the election. She was dubbed one of the “100 most influential Hispanics” by Hispanic Business Magazine and “Broadcaster of the Year” by the National Association of Hispanic Journalists in 2004.

The field of candidates eager to bounce AOC out of office is extensive, which shows there must be a lot of dissatisfaction with her performance, as otherwise, so many folks would not be jumping in the race against her.

A lot of the hate she faces is likely due to the botched Amazon deal she blew that cost her district $3 billion and tons of high paying jobs. That’s not a good way to win hearts and minds to your belief system.