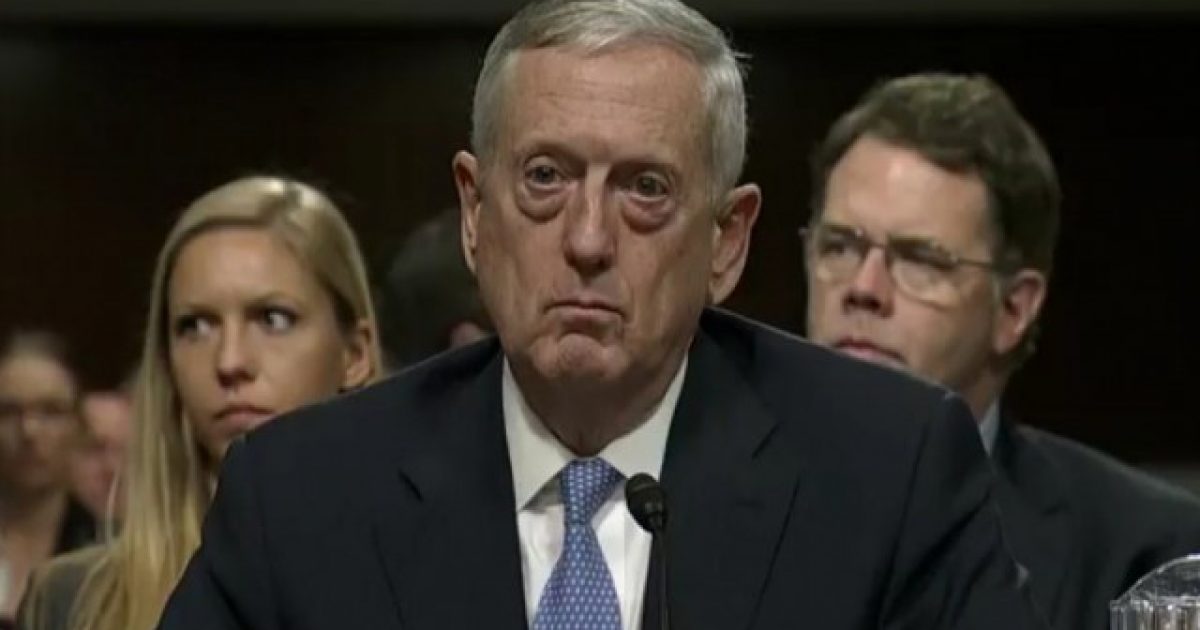 Former Defense Secretary James Mattis responded to criticisms from his former boss, President Trump, on Thursday, after Trump reportedly called him the “world’s most overrated general” during a meeting with congressional leaders earlier in the week.

“I’m not just an overrated general. I am the greatest — the world’s most overrated,” he said. “I’m honored to be considered that by Donald Trump because he also called Meryl Streep an overrated actress. So I guess I’m the Meryl Streep of generals, and frankly that sounds pretty good to me.”

“And you do have to admit that between me and Meryl, at least we’ve had some victories,” he said.

He said the rating didn’t bother him.

“Of course not — I earned my spurs on the battlefield. … Donald Trump earned his spurs in a letter from a doctor,” he said, a reference to Mr. Trump’s medical deferment during the Vietnam War.

The dinner where Mattis was speaking is a charity event where those who are called upon to speak typically roast public figures.

Senate Minority Leader Chuck Schumer said that during a White House meeting held this week he pointed out to the president that Gen. Mattis had warned about the potential dangers of pulling troops out of northern Syria, which is what led to the retort against the general from President Trump.

‘The View’ Co-Host Joy Behar Argues Politics With Stranger While On Vacation; Says Trump Is ‘Destroying The Planet’