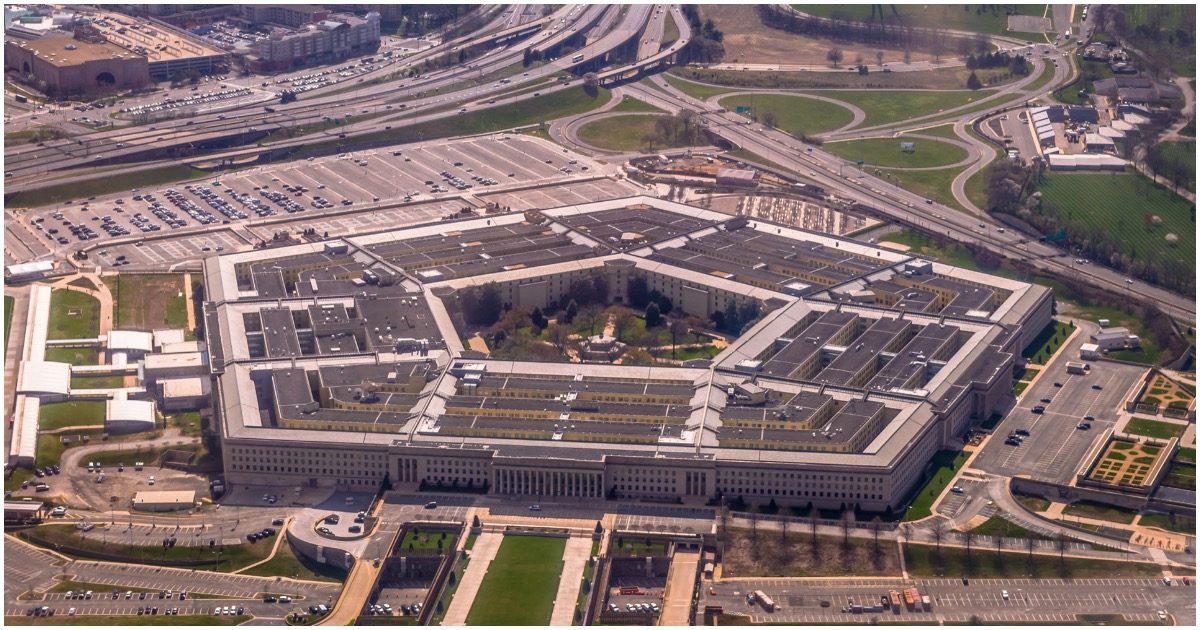 On Friday afternoon, it was reported that the Pentagon had stopped working with the Biden transition team. Why, exactly?

Here’s the scoop, via The Daily Mail:

The Pentagon abruptly ceased cooperating with transition-related briefings with the Biden administration – even as the government works to uncover the full extent of a massive cybersecurity breach.

The Defense Department also is playing a key role in distribution of the coronavirus vaccine – as states clamor for more supplies and face life-or-death decisions about who to inoculate first.

The cessation of briefings shocked Pentagon officials, according to Axios, which reported the change.

This isn’t true. The current Pentagon team has given more transition meetings than were given in 2016.

These anonymous sources have political agendas and it’s definitely not about sharing facts.

Apparently, team Biden and the DOD mutually agreed to a pause due to the holidays.

Related Topics:bidenCongresscovid-19DNIFeaturedTransition TeamTrump
Up Next