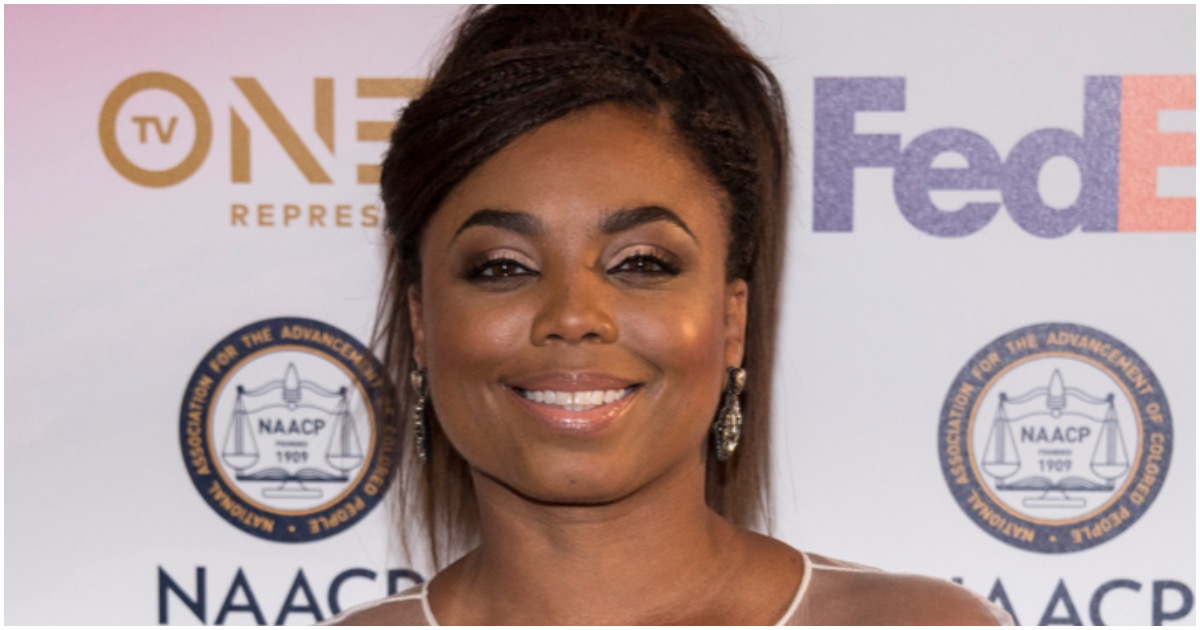 She was suspended by the sports network before eventually parting ways.

Now, Jemele is back for more.

During Tuesday night’s State of the Union address, Hill seemed to fantasize about Trump being assassinated.

Responding to a Twitter user who wrote, “please let @AOC yell out, ‘whose mans is this,’” Hill wrote in the now-deleted tweet, “Nah, she gotta hell: GETCHO HAND OUT MY POCKET.”

She later tried to clear her name:

Let me be clear: I have often disagreed with many of the president’s policies, his behavior and rhetoric, but I would never call for violence against him, or any person. I apologize for breathing life into such an absurd assumption.

And that’s why I took it down. I don’t need to dig in on this unnecessarily. If there’s a chance someone could arrive at that conclusion, I’d rather just say I’m sorry and move on. https://t.co/sDEoQ8gsVW

Maybe Jemele should focus on facts. For example, a 2013 video shows racist Virginia Governor Ralph Northam refusing to shake the hand of a black opponent.

The video, which has circulated on social media for years, shows the very end of a debate when then-Virginia Lieutenant Governor candidate Northam refused to shake hands with his opponent E.W. Jackson during an on-air debate.

Video of the incident shows that when Jackson extended his hand Northam acted like he didn’t see it. Jackson then tapped Northam with his hand to let him know he was trying to shake his hand and Northam still refused to acknowledge Jackson.

What’s wrong Ralph Northam? Afraid it might run off? https://t.co/JsPoIOhq6p

Northam “met with his cabinet on Monday as state legislators returned to a Capitol thrown into chaos by the governor’s insistence on staying in office despite revelations that a photograph showing people in blackface and Ku Klux Klan robes was displayed on his medical school yearbook page,” The New York Times reported. “But even after meeting Sunday night with a group of his African-American aides, most of whom told him the only way he could clear his name would be to quit, Mr. Northam was giving no indication that he intended to step down.”

Video: Here's the clip of Justin Fairfax being asked point blank if he thinks @RalphNortham and/or his allies are behind the allegation of sexual assault annnnnd Fairfax seems to think that's the case pic.twitter.com/XZZtkWrt7C

BOMBSHELL: Fourth Democrat Caught Up In Virginia Scandals, & It’s As Bad As It Gets