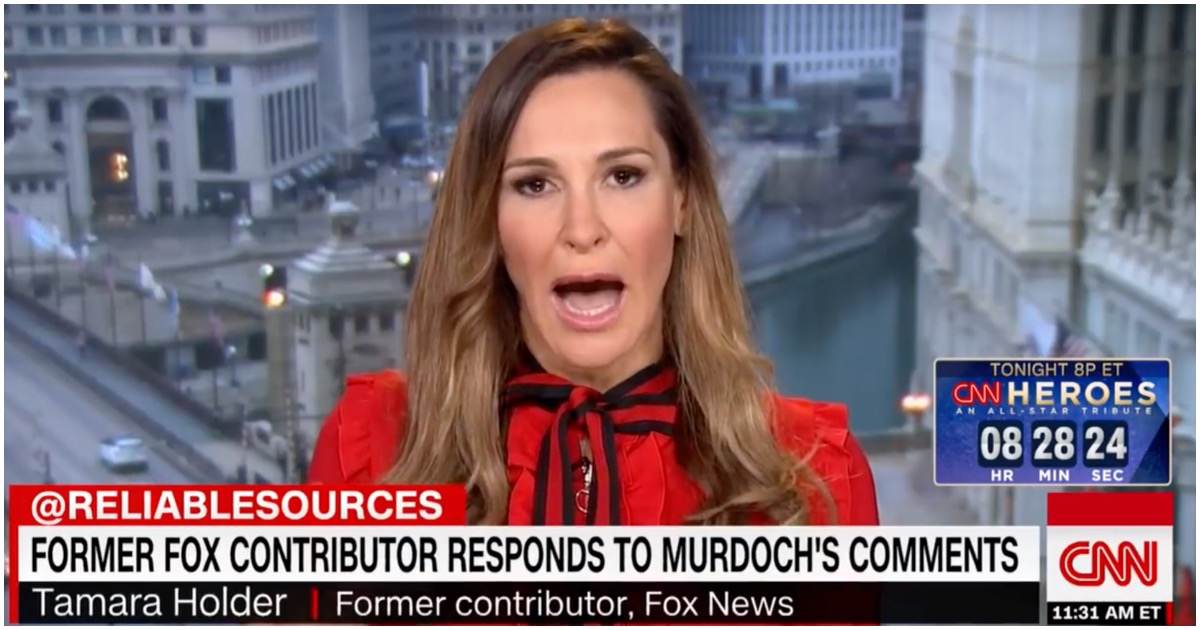 To be anti-Second Amendment is one thing.

To be ignorant is another.

Why do we all have to suffer because a minority group of white men have to have their guns? Just saw a college kid in a wheelchair at Dave Matthews, the engine struggling through the sand. I wondered if he was a shooting victim. That’s the reality of our society.

Why don’t some people understand that this isn’t about the right to bear arms? This is about what one man’s gun can do to an entire community. Don’t you get it? The collateral damage is mind blowing. Go on now, go back to clinging to your arsenals.

'OMG I saw someone in a wheel chair so get rid of your murder guns whitey penis bearer it's not about the right to bear arms!' I couldn't have written a fiery shitpile of broken thoughts like that without her help. It's amazing how she posts that stuff without cringing.

Maybe don't complain about white men while at a Dave fucking Matthews concert.

Why do we all have to suffer because a minority group of white women have to have their Dave Matthews concerts? Just saw one staring at a guy in a wheelchair and tweeting as he was struggling through the sand. I wondered if she was an idiot. That’s the reality of our society.

This is what happens when Democrats win elections. Slowly but surely, rights begin to disappear.