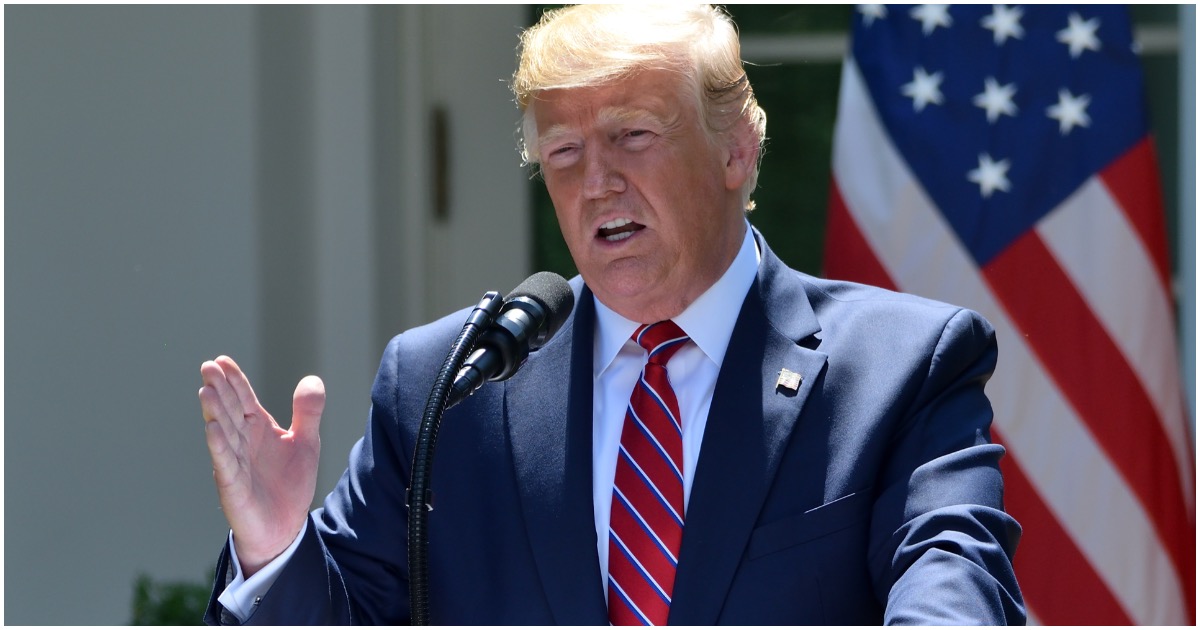 What is it with anti-Trump Republicans thinking they can take down The Donald in 2020?

Talk about delusions of grandeur.

Almost a year after President Donald Trump urged voters to reject Mark Sanford, the former South Carolina congressman is considering a Republican presidential run of his own against Trump in 2020.

Sanford, in an interview Tuesday with The Post and Courier, confirmed he will take the next month to formulate a potential run against Trump as a way of pushing a national debate about America’s mounting debt, deficit and government spending.

Millions of Americans will be thankful to know that failed presidential candidate John Kasich is not going to challenge Trump in 2020.

Speaker Nancy Pelosi (D-CA) went on Jimmy Kimmel’s far-left ABC program to declare that Democrats will be ready to impeach Trump before 2020.

Pelosi answered, “Yeah, we will.”

ICYMI: Clinton Library Won’t Hand Over Info On Ties to Epstein, Bill Claims He ‘Knows Nothing’