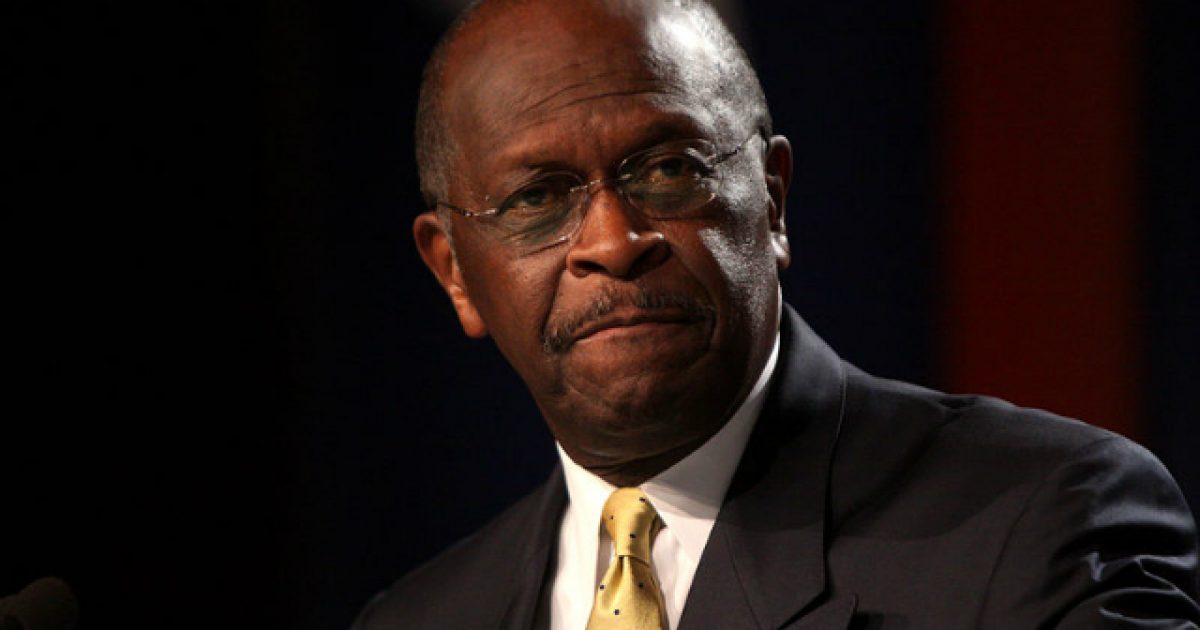 Sanders has had a bit of a rough week after making some rather controversial statements praising some of the “good” done by communist dictator Fidel Castro during his time in Cuba, comments he later doubled down on instead of backing away from.

“Bernie Sanders would have you believe that he is not like the socialists who have ruined Venezuela, Nicaragua, Cuba and — going back a few years — all of Eastern Europe,” Cain wrote in an opinion article in the Western Journal. “Oh sure, he agrees with many of their economic ideas, but don’t worry. He’s a democratic socialist, and that’s different.”

“In order for socialism to ‘work,’ the state has to take control of major industries like health care, energy and manufacturing,” he wrote. “It has to confiscate massive amounts of private wealth. It has to control the means of production and distribution. It has to control wages and prices. It has to monopolize things like higher education.”

Sanders has been riding high off victories in New Hampshire and Nevada and has stated that he believes Democratic socialism will lead to political and economic freedom for people in every community.

The Vermont senator has accused President Trump and others on the right side of the political spectrum of fear mongering concerning his socialist views and policies, particularly when it comes to the issues of healthcare, the economy, and climate change.

The fact that Sanders does not understand why folks are so concerned about his policies, which will cost Americans trillions and lead to absurdly high tax rates, demonstrates that he is ill-equipped for the job of commander-in-chief.