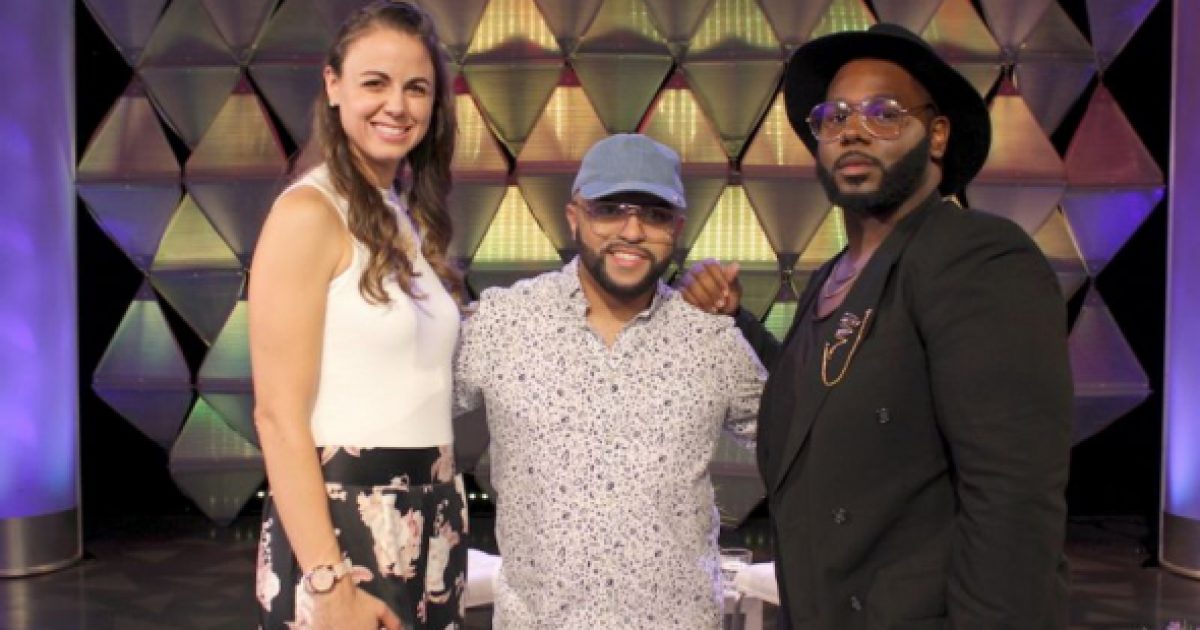 On Tuesday, California AB 2943 was passed into law, effectively banning the practice of offering or receiving therapy for anyone looking to overcome homosexual attraction.

A group of former homosexuals who had been campaigning against the bill want the world to know that it is a tremendous attack on religious liberty to ban these services, and are using their testimonies to do so.

Luis Javier Ruiz, a survivor of the deadly 2016 Orlando Pulse Gay Nightclub shooting, has since walked away from a life of homosexuality and credits godly counsel and the Bible. He was invited to the California State Capitol on Tuesday by California Family Council to speak out against the bill. He said he’s now “lovesick” for Jesus and will not allow the bill to silence his truth and limit others from receiving the support they need.

“If they do pass that [bill] in California it will take away the rights of counselors, pastors, people that want to give you guidance on coming out of homosexuality, or any kind of help, prayer, which will include the BIble, because the Bible has six verses that speaks out about it, so that would take away the Bible and hurt the church,” Ruiz told The Christian Post ahead of the vote.

“I came to Christ through the word of God, I came to Christ over Godly counsel — pastors, people that prayed me through,” Ruiz continued. “Me coming over there as a Pulse survivor, sharing my story is going to show a lot of people that if this does get passed in California it can probably hit all over the U.S.”

“As we know it, the church is going to be in a lot of persecution,” he warned.

Ruiz, whose life was impacted through the film Here’s My Heart: A Documentary of Surrendering to Freedom by Uprooted Heart INC, feels that now is the time for the church to unite over such clear attacks on our freedom as Christians, and feels that God can use this for his glory:

“God has a way of moving and I believe this opens the door of a wave of God’s glory,” Ruiz shared. “This will provoke the church to rise and get out of the church and walk in relationship, not religion. They voted yes to the bill but we still serve a big God and we are not defeated.”

MJ Nixon, the founder of Uprooted Heart INC, has joined forces with Ruiz and other “overcomers” to interject their testimonies and the praise the give the Lord into the conversation about homosexuality and faith. Together, they founded the Freedom March, which was held for the first time in Washington, D.C. on May 5th. The founders have been working with California Family Council to bring awareness to AB 2943, and warn it could spread to other states.

But if it’s going to spread to other states, Nixon says, they will as well.

“The stronger, unified we are, the greater our voice,” Nixon told CP. “I found the LGBTQ community, the greatest strength they have is if they have an event so many people come out. So we’ve actually now put together a Freedom March.”

“We want to go all around the United States into the cities,” she added. “Where the Pride Marches are all about sexual perversion, we want to have a march that’s about purity, about righteousness, and about the truth of what Jesus did in all of our lives.”

WATCH: This Is What Business Looks Like for Masterpiece Cake Shop After Supreme Court Victory

Franklin Graham Was Asked if Life for Christians Will Improve in North Korea, Here’s What He Said