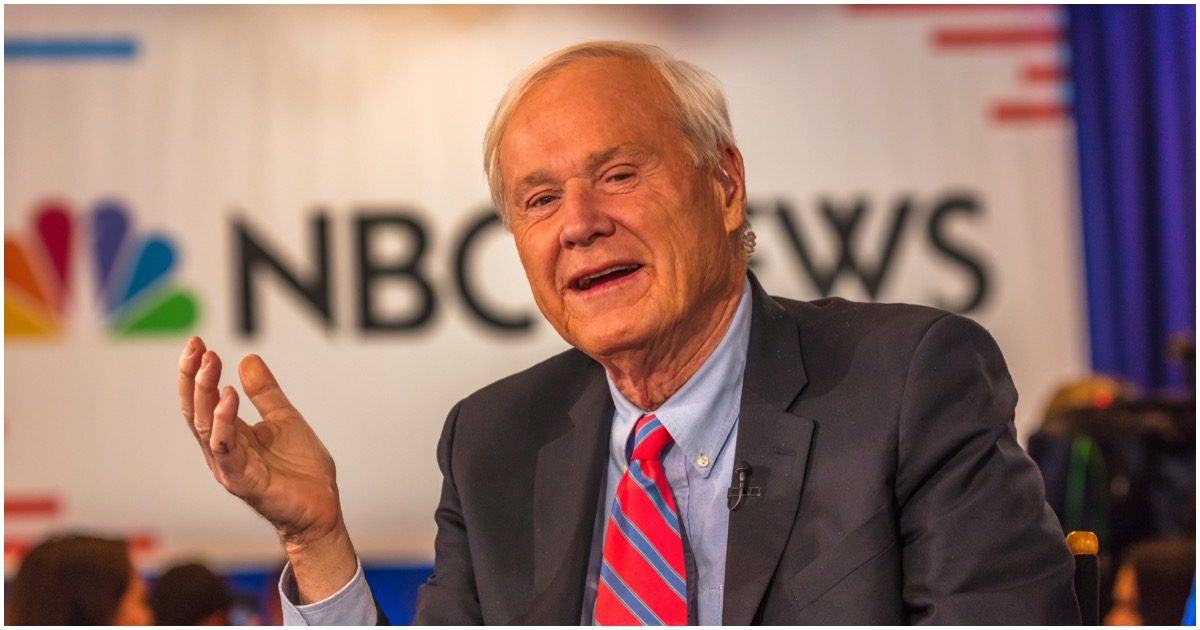 MSNBC didn’t exactly become a watchable network since Chris Matthews decided to “retire” in March. But they weren’t exactly losing that much to begin with, either.

Matthews was always a character.

Former MSNBC “Hardball” host Chris Matthews has spoken out publicly for the first time since retiring amid sexual-harassment allegations nearly two months ago — and admits he was “inappropriate” and even found his accuser’s story “very credible.”

“I didn’t argue about it, I didn’t deny it,” Matthews told Vanity Fair magazine of journalist Laura Bassett’s claim that she was harassed by the cable TV star.

Bassett wrote in a column for GQ magazine in late February that during one uncomfortable encounter with the married Matthews in 2016, as she was getting ready for an appearance on his show, he “looked over at me in the makeup chair next to him and said, ‘Why haven’t I fallen in love with you yet?’ ”

In 2017, I wrote about a cable news host being gross and inappropriate with me. I was afraid to name him at the time. I'm not anymore; it was Chris Matthews! And his sexist exchange with Warren this week inspired me to revisit those moments and name him https://t.co/oBWXXJDPhR

Here were a couple recent blunders from Chris…

Chris Matthews just compared Bernie Sanders, a Jewish man whose relatives were killed by the Nazis, to the Nazi army. He should be fired immediately. #FireChrisMatthews https://t.co/Z6irGFuXK4