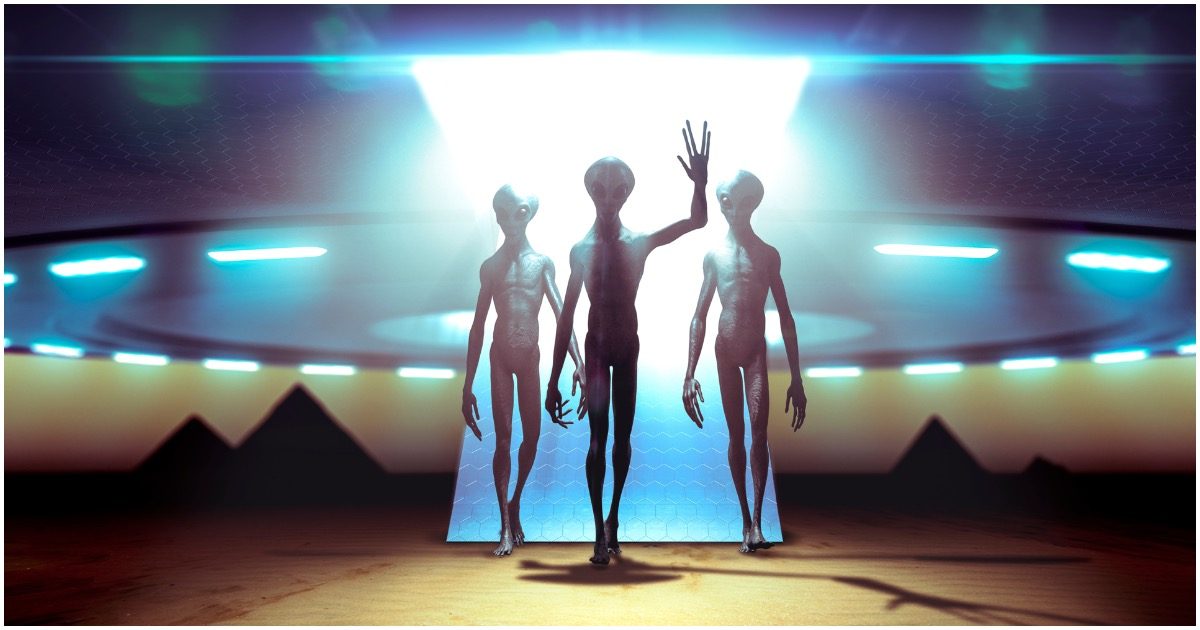 There are probably only a handful of people on earth who know for certain whether or not the world has ever been visited by aliens – and we’re not talking about the illegal, border-crossing kind.

“Aliens” as in Martian-type aliens.

The news former DNI John Ratcliffe dropped on Monday is likely to raise quite a few eyebrows.

US military pilots and satellites have recorded “a lot more” sightings of unidentified flying objects, or UFOs, than have been made public, Donald Trump’s former intelligence director John Ratcliffe said.

Asked on Fox News about a forthcoming government report on “unidentified aerial phenomena”, Ratcliffe said the report would document previously unknown sightings from “all over the world”.

“Frankly, there are a lot more sightings than have been made public,” he said.

“Some of those have been declassified. And when we talk about sightings, we are talking about objects that have been seen by navy or air force pilots, or have been picked up by satellite imagery, that frankly engage in actions that are difficult to explain, movements that are hard to replicate, that we don’t have the technology for.

Wow. Maria Bartiromo gets former DNI John Ratcliffe to talk about UFOs ahead a deadline for the government to disclose what it knows about them…

"Usually we have multiple sensors that are picking up these things…there is actually quite a few more than have been made public" pic.twitter.com/qu4VlzrZw1

Trump, Biden, Obama, Bush, Clinton: they probably know all about this stuff. Then again, you’d think Trump would’ve blasted out some alien news on Twitter before he was banned by the platform.