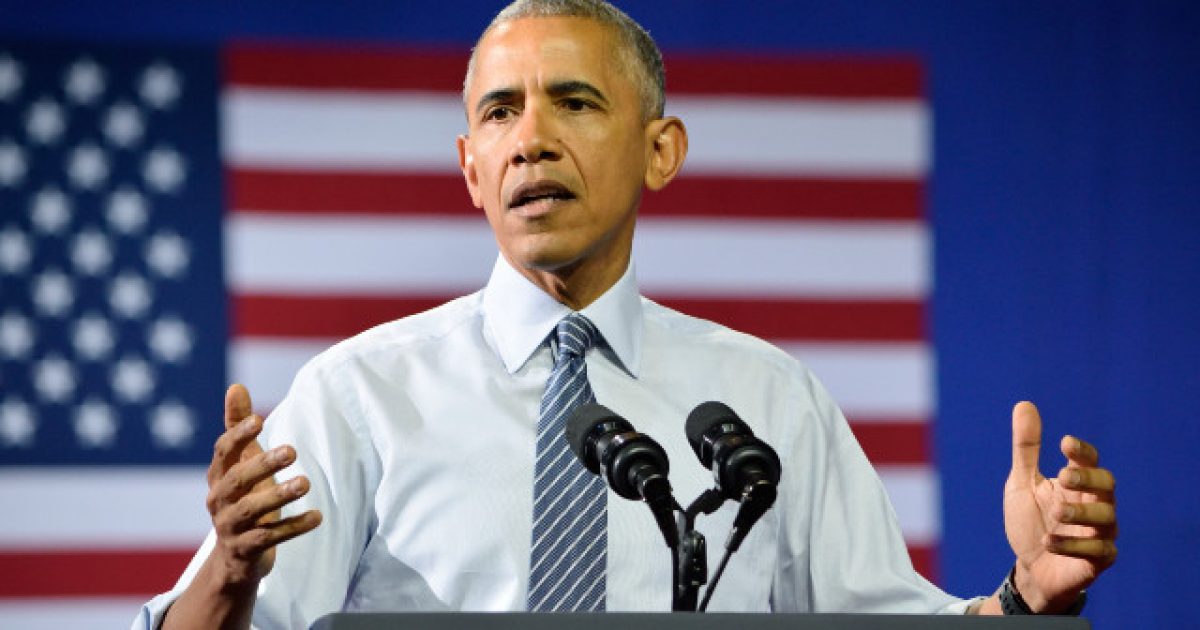 Former President Barack Obama came out and denounced the rioting and violence that has taken place over the last several days in the wake of the death of George Floyd, saying that the chaos is detracting from the larger cause and goals of legitimate, peaceful protesters who want to see real change occur in the country.

Obama penned a piece that was published on the website, Medium, where he wrote, “The small minority of folks who’ve resorted to violence in various forms, whether out of genuine anger or mere opportunism, are putting innocent people at risk, compounding the destruction of neighborhoods that are often already short on services and investment and detracting from the larger cause.”

Obama recalled seeing a video of an elderly black woman crying about the only grocery store in her neighborhood being vandalized, noting the detrimental effects such destruction has on communities in need.

“If history is any guide, that store may take years to come back. So let’s not excuse violence, or rationalize it, or participate in it. If we want our criminal justice system, and American society at large, to operate on a higher ethical code, then we have to model that code ourselves,” Obama wrote.

Obama asked that individuals who are not pleased with the current state of the justice system in our country and the police actions that are an extension of that system, they need to focus more on change at the local level and participate more in local and state elections. Not bad advice, honestly.

“If, going forward, we can channel our justifiable anger into peaceful, sustained, and effective action, then this moment can be a real turning point in our nation’s long journey to live up to our highest ideals,” the former president stated.