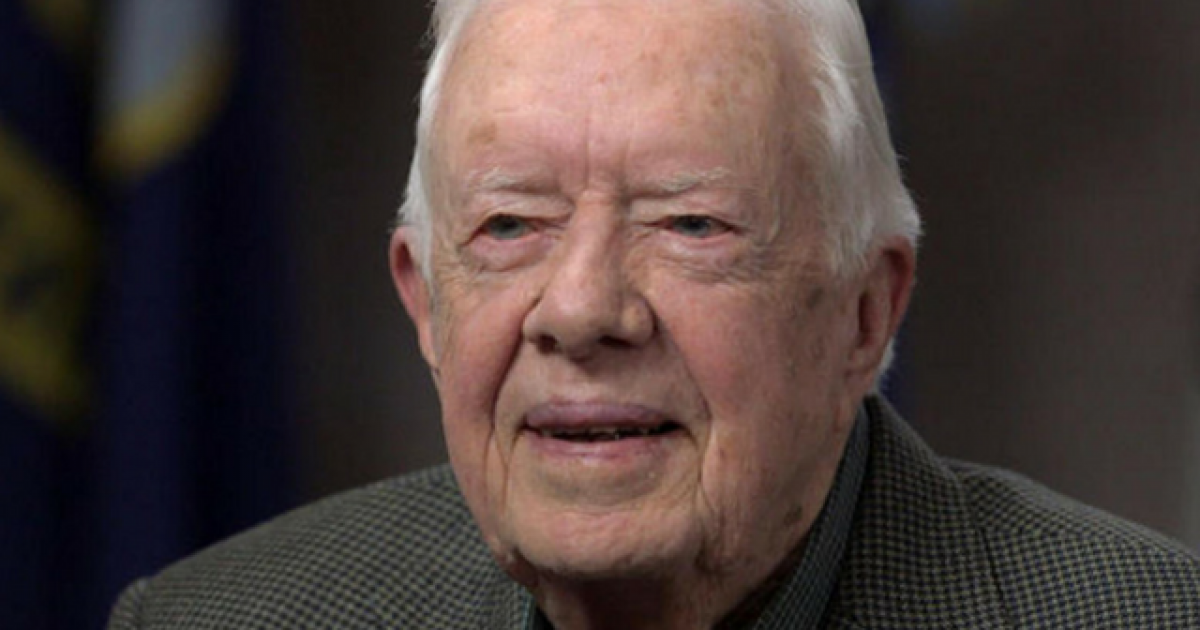 While he’s no fan of Trump himself, former President Carter has some advice for Democrats that they are sadly unlikely to listen to: stop talking about impeachment.

Democrats have been talking about impeachment since before Trump even got elected, and while they spent the entire Bush Jr. administration echoing the same sentiment, their desire to see Trump out of office seems to be unprecedented by any other Presidential administration.

Leading up to the midterms, most Democrats seem to have a tunnel vision excitement for the potential of winning back the Senate: they can finally pull the trigger on impeachment hearings.

However, the former Democratic president doesn’t share their sentiment. Carter, who has been a former president for 37 years, longer than anyone else in history, said impeachment is something he thinks should be off the table.

“I don’t talk about impeachment,” he told Fox Business’ Niel Cavuto on Tuesday. “I think that’s the wrong thing for Democrats to do.”

While the majority of the left seems to think the Trump administration is ushering in doomsday for our nation (and those on the right think the left would prefer to see the nation destroyed), Carter, perhaps a little wiser than the rest of us, views the Trump era as “a phase of difficulty” that we are capable of overcoming.

“I don’t have any doubt that basic principles of America and the basic status we have of equality between people will prevail in the long term,” he said.

While few on the right have much in common with Carter ideologically, I think any sensible person would agree this is the attitude every American needs to have right now.