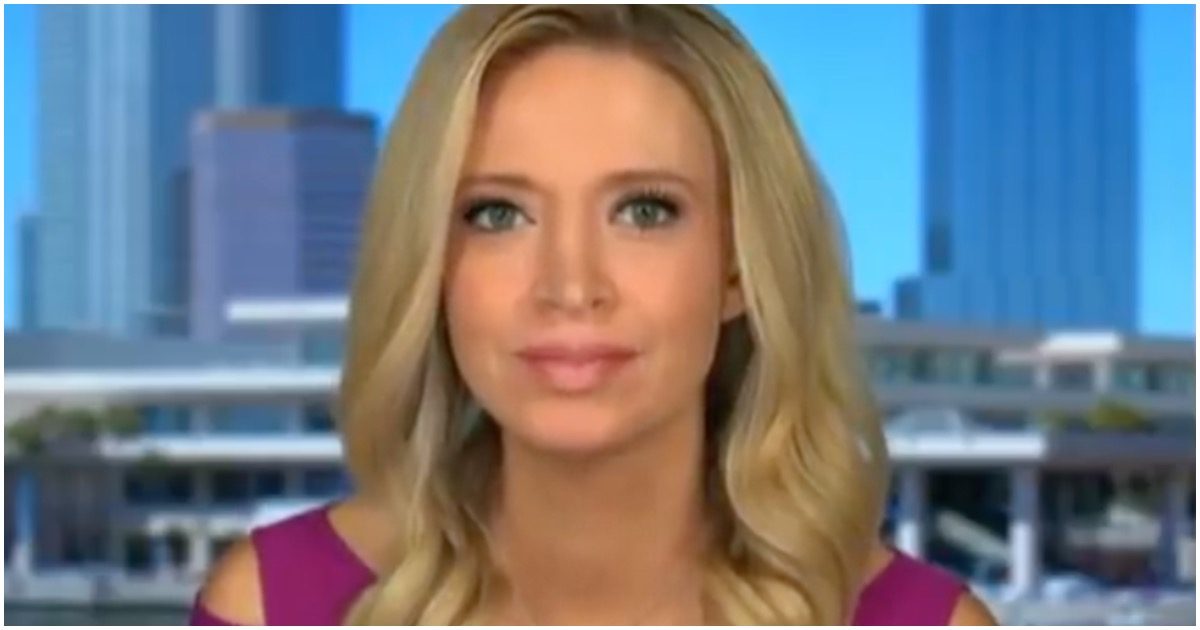 Not long ago, Stephanie Grisham took over for Sarah Huckabee Sanders as White House press secretary. While Sanders held multiple briefings before the press, Grisham never held a single one.

Now, Grisham will return to her previous job as First Lady Melania Trump’s chief of staff.

From The Hill via Right Scoop:

The former Republican National Committee spokeswoman and the current spokeswoman for the Trump campaign will take over for outgoing press secretary Stephanie Grisham.

McEnany, 31, has long been a fierce defender of the president in television interviews and through the campaign. She was a frequent presence on the campaign trail, appearing at Trump rallies and participating in events for the group Women for Trump.

JUST IN: Kayleigh McEnany is expected to transition from the Trump campaign and become the new White House press secretary.

Some of Barack Obama’s departing White House aides left biting notes for their successors in the Trump administration including messages that read ‘You will fail,’ according to the president’s press secretary.

Multiple vintage 2017 West Wing officials now telling me they found nastygrams in their offices on Day One. https://t.co/ACaLFz0Wdq

Remember: Biden Appears to Advocate for Violence, Calls for A ‘Physical Revolution’