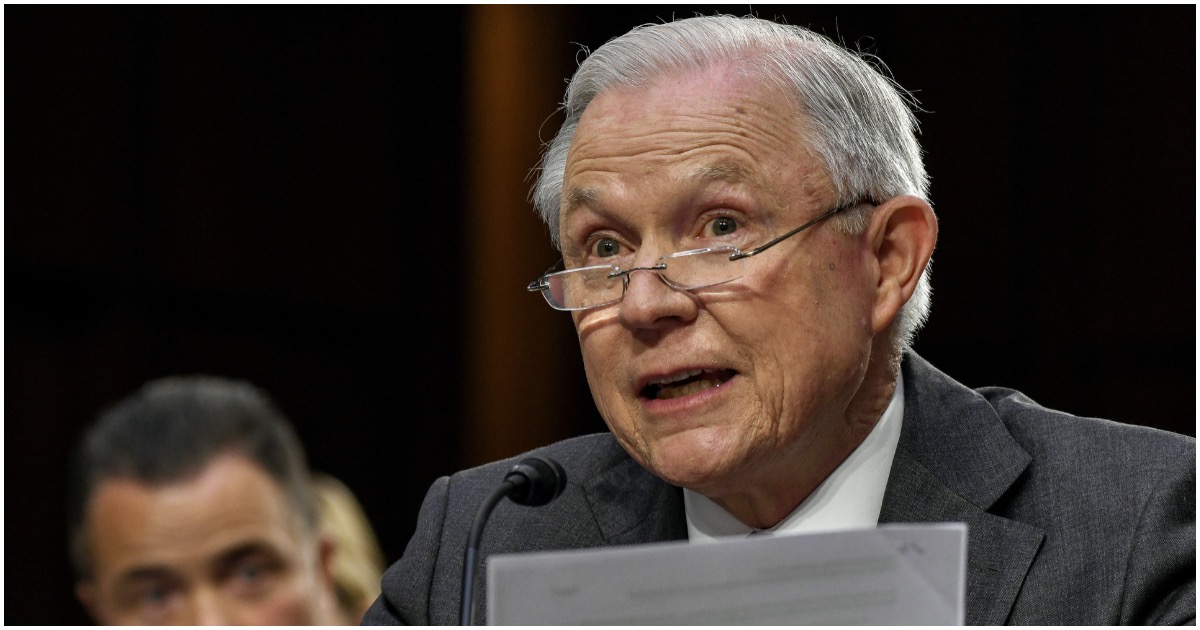 If Jeff Sessions wants to run for Senate again, he’ll have to make it clear by Friday. As of today, all signs point to the former attorney general looking to get back into Congress.

As you may recall, Sessions fell out of favor with President Trump pretty much right away. This was due to the former (and potentially next) Alabama senator recusing himself from anything relating to the Russia probe.

But the rumors keep coming. And it’s now all but certain Sessions will run. From The Hill:

A source who is in regular contact with Sessions said Wednesday there is “99 percent certainty he will announce today or tomorrow.”

A separate source familiar with Sessions’s plans told The Hill that the former Alabama senator “will come out forcefully in support of [President] Trump’s agenda while denouncing Democrats’ impeachment efforts. And steps have already begun to hire campaign staff.”

Byrne noted, “The president is very angry with Jeff. I think the president will be very vocal against him. For Jeff’s sake, I don’t want that. But I think that’s the reality of what he’s facing.”

An anonymous Republican official added, “The president will take Sessions to the woodshed.”

Ultimately, another Republican in the Senate won’t be a bad thing for Trump whether he gets along with the person or not.

Sure, another Mitt Romney won’t put a smile on 45’s face. But is Sessions really as terrible as Trump might think?