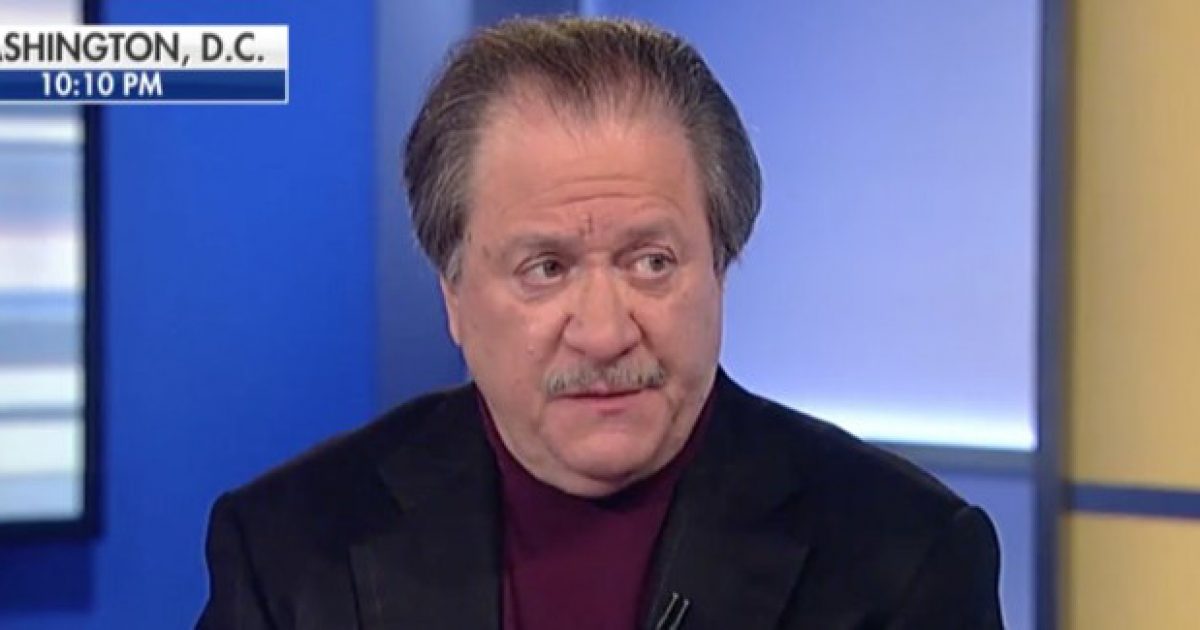 Joseph diGenova, a former United States attorney for the District of Columbia, apparently has some killer information that he’s planning on releasing Wednesday that will expose the plot by Democrats to have Trump ousted from office and bring even greater shame on their political party than what already exists.

If this is indeed true, we should all be pretty eager to hear what’s coming.

“Former United States Attorney for the District of Columbia Joseph diGenova released a bombshell this week when he claimed that key documents exposing the nature of the deep state coup d’état against President Donald Trump will be released as soon as Wednesday.”

“The declassification process will start this week. There are going to be documents released, I think, by Wednesday. Attorney General as I understand it is in the process of getting those ready to come out,” diGenova said during an appearance on WMAL Radio on Monday morning.”

“”There are going to be some of the Devin Nunes documents that he requested, and then a series of other releases will come after that. It’s because [U.S. Attorney John] Durham is progressing very, very quickly in his criminal investigation,” diGenova added.”

“This is not a “review” of what went on. This is a criminal investigation of senior DOJ and FBI officials from the Obama administration and intelligence community,” diGenova said.

“This is a criminal investigation of a bunch of people who tried to seditiously overthrow the President of the United States so this stuff is going to start coming out this week,” he added.

What kind of information does diGenova have? Guess we’ll have to wait and see.

Honestly, it’s not at all a stretch of the imagine to believe the left has been craftily putting together some sort of plot to have Trump ousted from office. Not only are Democrats bitter about their loss in 2016, they know, deep down, that the majority of American voters, who are centrists, are on board with Trump, therefore, they stand no chance of defeating him without massively shifting their platform.

That doesn’t seem to be an option on the table at this point, so they are guaranteed defeat if they take on Trump. Therefore, they want to boot him out by any means necessary.

Let’s hope this is for real and the information released actually does bury this plot once and for all.