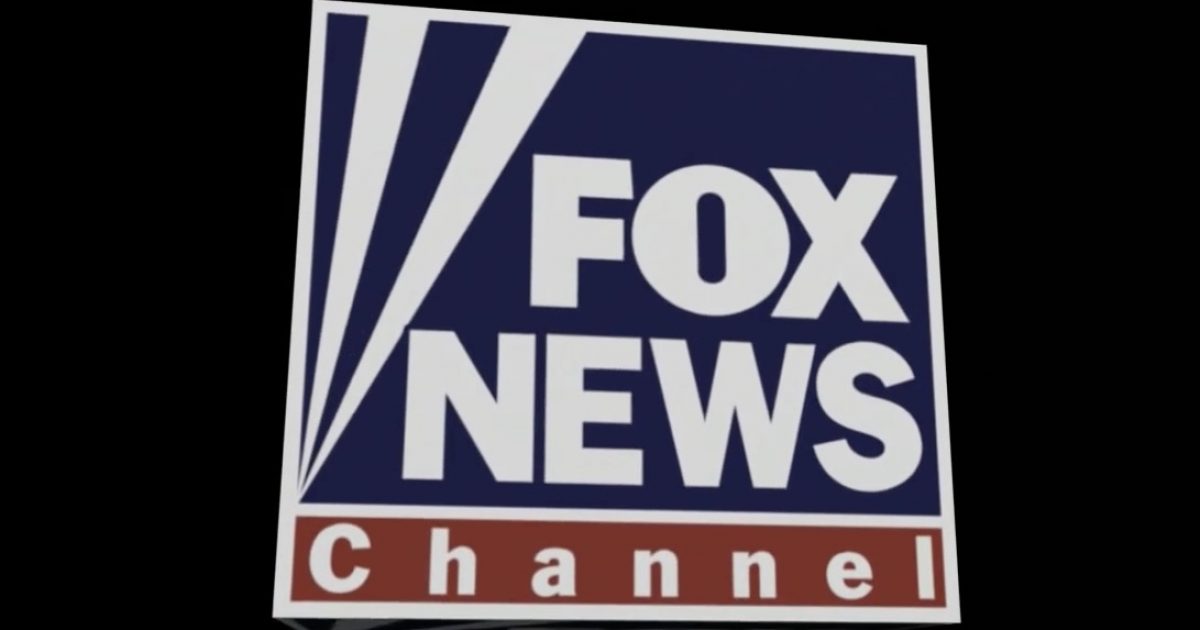 The changes are part of a total overhaul of Fox News programing, the network says.

Trey Gowdy, is a former federal prosecutor, and was a popular GOP voice when he was a serving congressman from South Carolina. He has been a regular Fox News contributor since 2019, and will now host a show Sundays at 7 p.m. ET, which will replace a second airing of Fox News Sunday, anchored by Chris Wallace. Gowdy also hosts The Trey Gowdy Podcast on Fox Radio.

“Gowdy will utilize his signature mixture of wisdom, humor, historical references and insightful analysis to offer the audience a new outlook on the latest issues facing the country,” a Fox News press release said. “Capitalizing on his experiences as a former prosecutor and Chairman of the House Oversight and Government Reform Committee, Gowdy will break down the latest legal and political news from across the nation and offer his seasoned perspective while providing viewers with the tools to draw their own conclusions.”

As for Bongino, his new Fox show will premiere on June 5.

“Bongino will tackle the week’s most pressing headlines, drawing on his experiences as a former law enforcement official to discuss Americans’ top priorities: liberty, security and their families. Viewers can expect Bongino’s passionate and powerful voice on topics from policing to censorship,” the Fox press release added.

Bongino is also set to take over Rush Limbaugh’s time slot on many of the radio stations the famed conservative icon once dominated.

Fox is also giving full status to the panel shows The Big Saturday Show and The Big Sunday Show, which have been aired on a temporary basis until now.